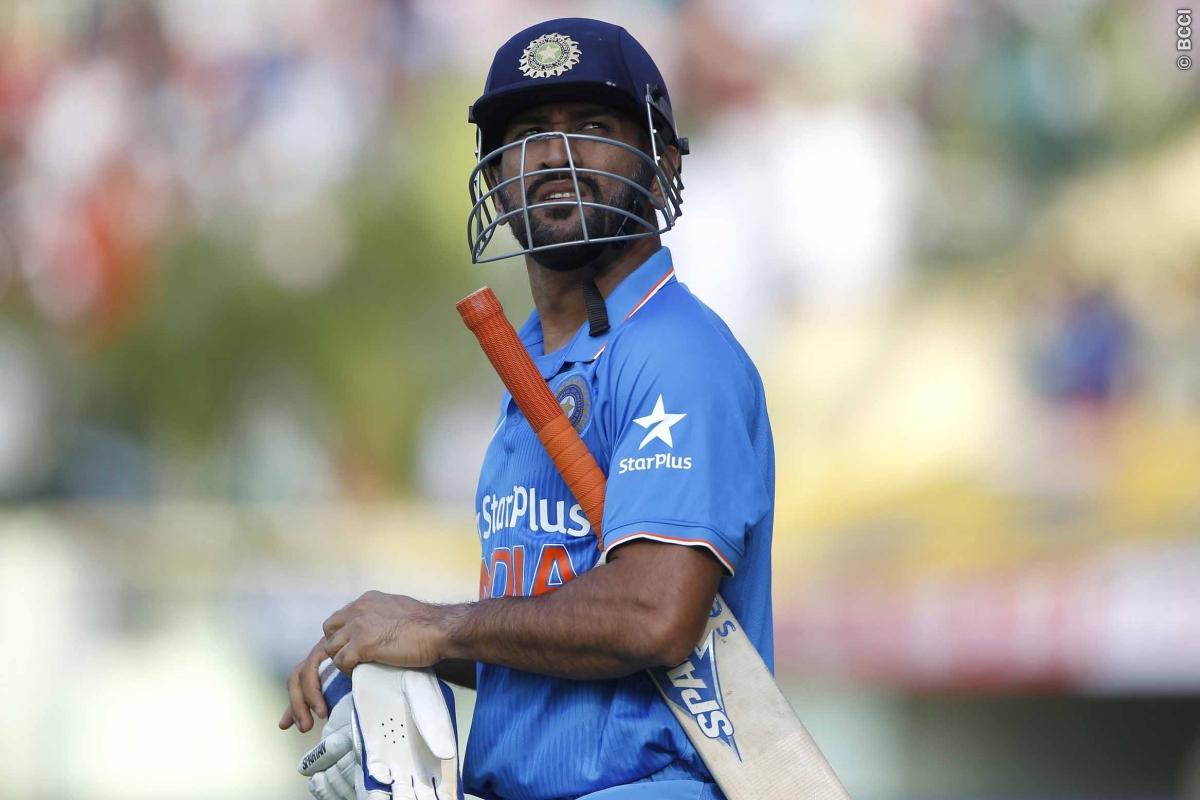 Mahendra Singh Dhoni’s captaincy prowess and ability with the bat has made him the legend that he is today. He is a role model for the current generation, and an inspiration to upcoming and budding cricketers.

His accomplishments are not only admired in India, but all over the globe. Recently, Pakistan allrounder Shoaib Malik praised MS Dhoni and called him the greatest of all time, GOAT as it is called on the internet.

Malik was interacting with his Twitter followers when someone asked his opinion about MS Dhoni.

To which the former Pakistan captain responded by terming him the legend and GOAT, winning everyone’s hearts!