India cricket team clinched the three-match T20I series (2-1)  with a sensational triumph over England in a record winning spree. 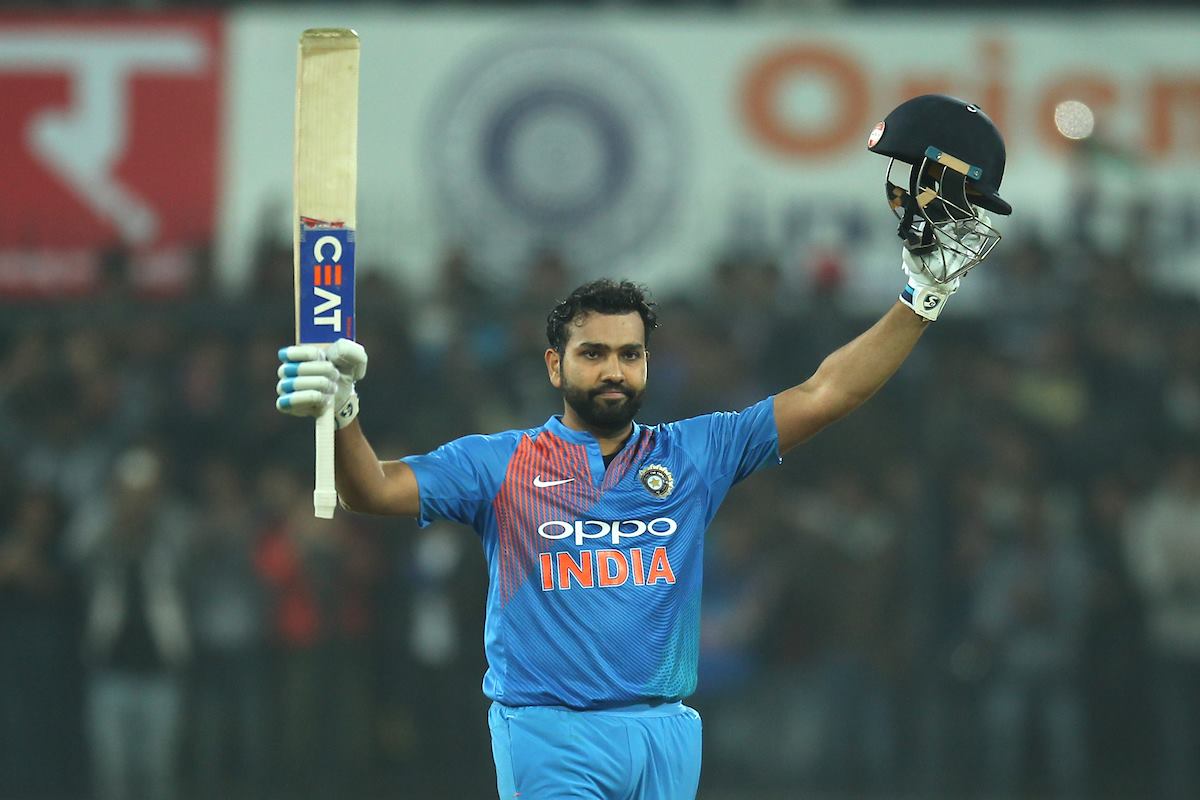 “That’s the style of my play. Assessing conditions was important at the start of the innings. Once we see off the new ball, we always knew wicket was a good one with short boundaries, ”  Sharma said. 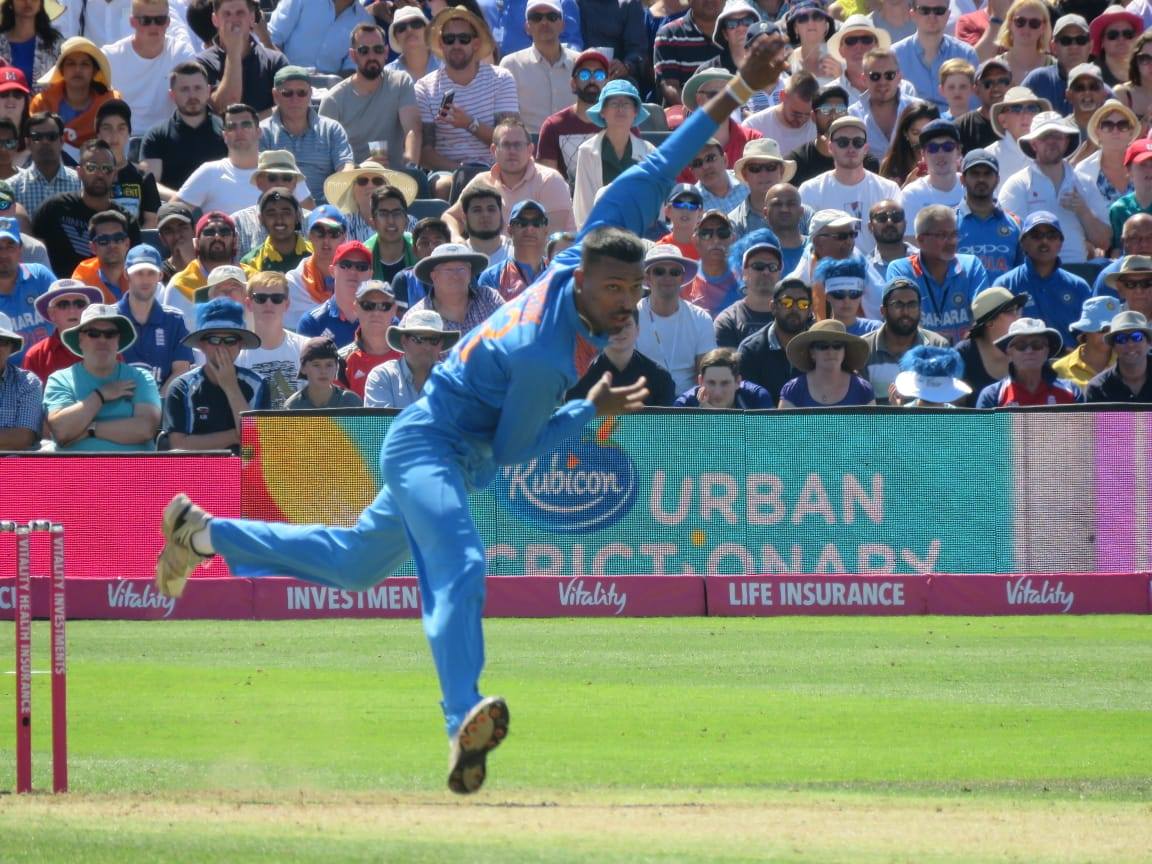 “Hardik is a fearless individual. He carried his bowling form to the middle when he came out to bat. It is something that the team wants from him,” added Sharma. 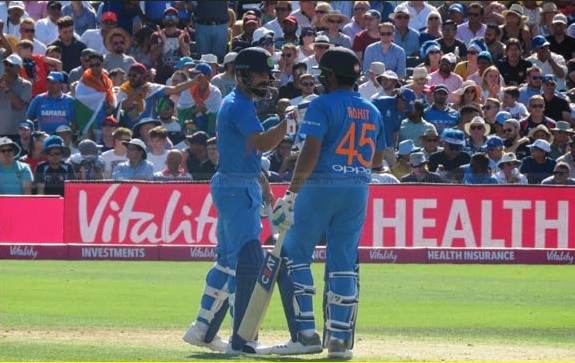 ” The comeback from the bowlers was outstanding. At one stage we thought they’d end up getting 225-230. But the character we showed, that’s something we’re very proud of. Just hit our areas better I guess,” said Kohli.

Moreover, the captain of England team, Eoin Morgan said that the batting side performed well but they lacked in the overall execution.

” Tremendous start with the bat. Roy and Buttler proved to be a dominant force at the top but we didn’t do justice to the platform. Faltered in execution. Normally it’s one of the best parts of our game,” said Morgan.

However, India will be playing the next three-match One Day International (ODI) series on 12th July, 14th July & 17th July and look forward to another winning spree.

0 0 0 0
Previous : But when did MS Dhoni decide to come up the batting order?
Next : Top 10 Fastest Balls Bowled In International Cricket