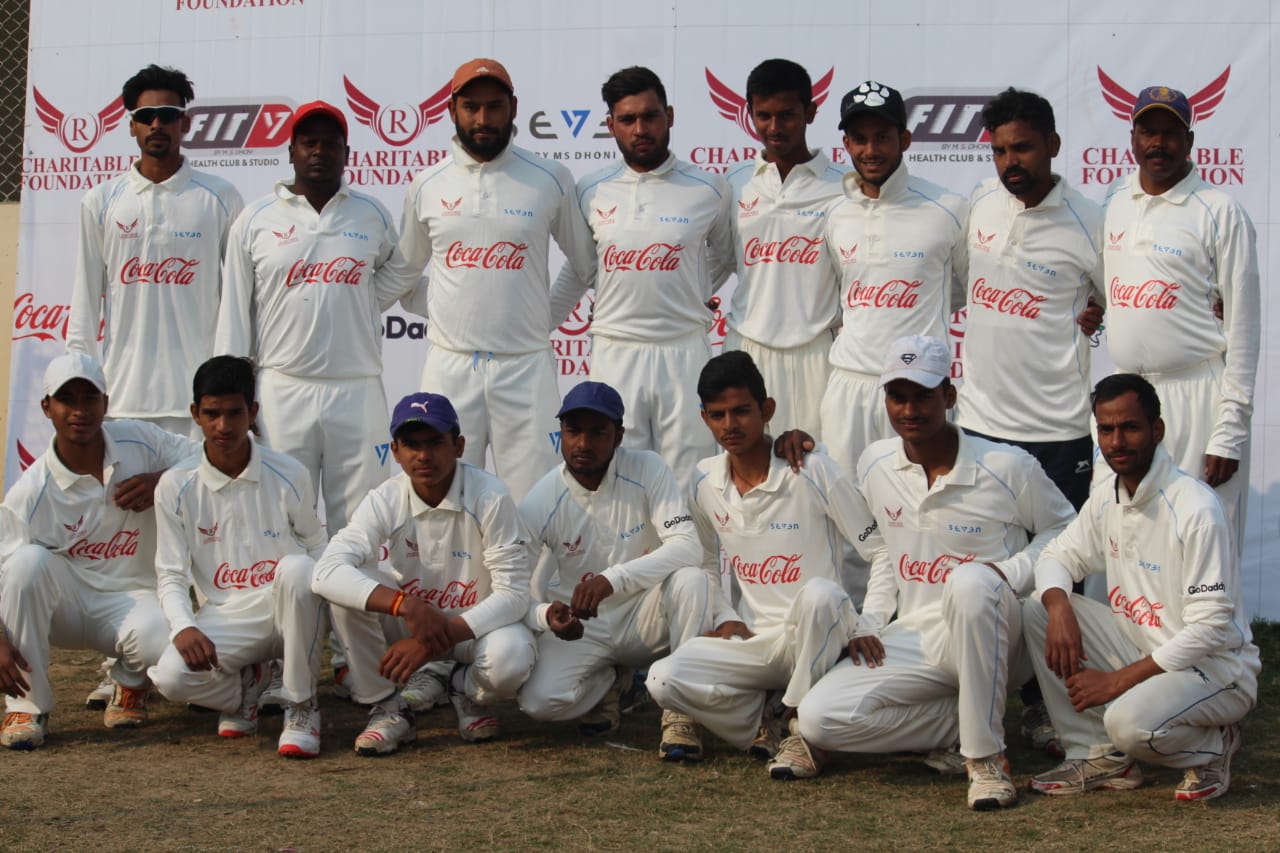 Late Indra Nath Pandey Memorial Coca-Cola Trophy 2019 is a league and knockout cricket tournament being organised by Rhiti Charitable Foundation from 14th to 22nd January 2019, at Jai Narayan Inter College.  The tournament is being sponsored by Coca-Cola, GoDaddy, Seven and Rhiti Charitable Foundation. Six teams namely Avighna Infra, Stadium XI, Jai Narayan Academy, NE Railway, Jalan Synthetic Club and Shivpur Cricket Club are participating in the tournament. Scholarships will be given to the young emerging players in this tournament, while scholarships will also be provided to athletes playing other sports. Throughout the tournament special talent and top performing, players will be scouted and will be included into the Rhiti Charitable Foundation Cricket Team which will tour abroad and compete with domestic teams as well. Special Training camps will be conducted for top young talents to improve upon their skill set. This tournament will be expanded to All India level with over 20 tournaments taking place in 11 states within India.