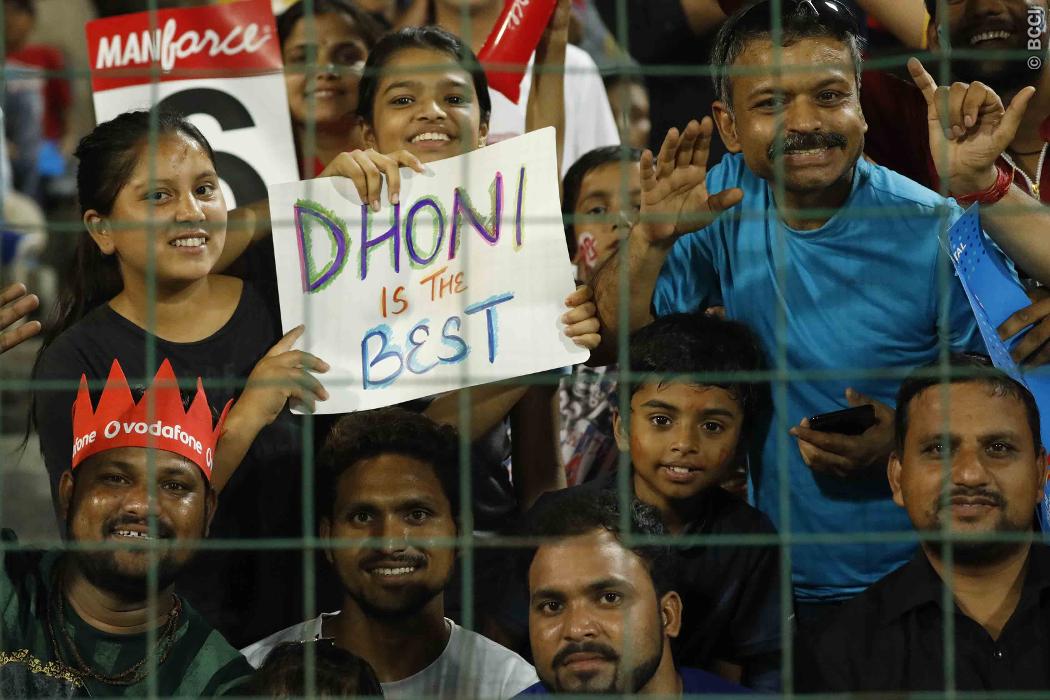 Is There Anyone Better Than MS Dhoni Behind the Stumps?

Rising Pune Supergiants lost their penultimate league game to Delhi Daredevils at the Feroz Shah Kotla. But, MS Dhoni made an impression yet again with some lightning quick work behind the stumps.

Dhoni proved yet again that he is by far the best wicketkeeper India has. He pulled off a couple of incredible dismissals. And, at the same time, also completed his 100 scalps in the Indian Premier League.

It was that time of the innings when the Daredevils were cruising. Marlon Samuels seemed to have found his mojo, and hitting the ball pretty well. That’s when Dhoni took a stunning catch to dismiss the West Indian.

Samuels tried to pull Dan Christian only to get a think top edge that looked flying over Dhoni’s head. But, the veteran wicketkeeper timed his jump to perfection, and took a one-handed catch to end Samuel’s cameo.

Dhoni was again it when he stumped Corey Anderson off Washington Sundar. It might have become a cliche, but Dhoni dislodged the bails in a flash to end Anderson’s stay in the middle.