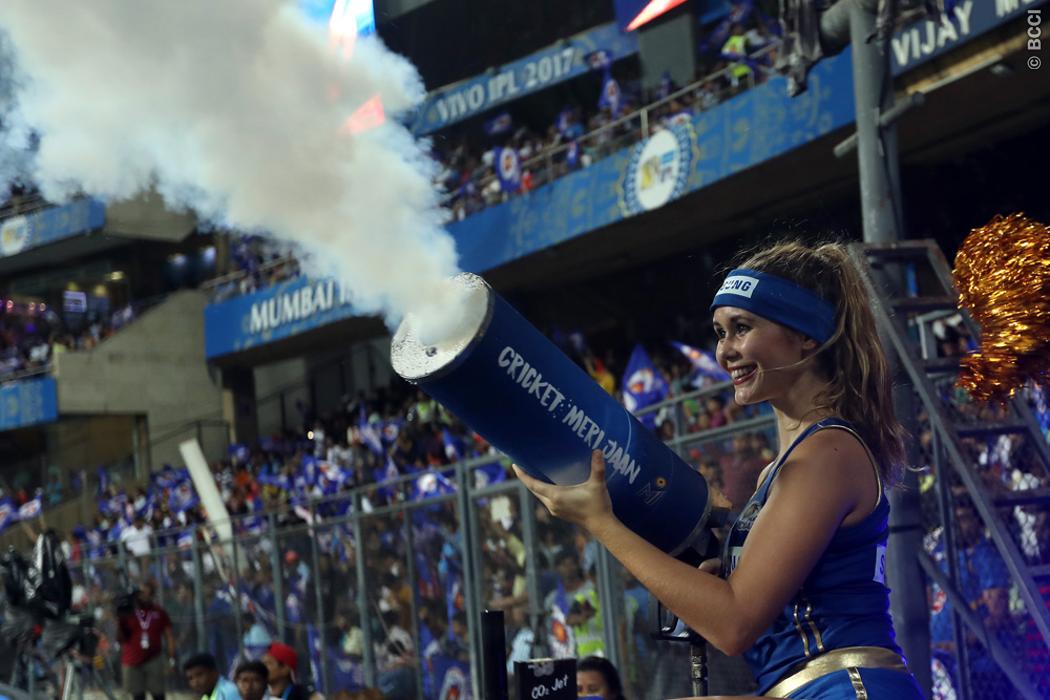 IPL Success Isn’t all About the Foreign Recruits

Amidst threat that the Cricket Australia would increase the pay package of five of their top cricketers – who could be in a position to forgo the IPL money – the Indian board isn’t worried at all. Why?

With every passing day, the Indian players are become so important to IPL. One Test playing nation taking a step to ensure that their top players aren’t here doesn’t really make a difference.

The Indian players have become so important that the IPL outfits can’t think of winning matches consistently without their help. That’s what Australia’s captain Steven Smith said on Thursday.

He said that the Indian batsmen have improved their techniques to play fast bowlers. “Indian players have changed over the years. They have young batters who face fast bowling really well. They have quality pacers as well.”

IPL all set to continue as an eight-team affair, the completion to get into IPL teams is also going to become intense.

If the fans can shouting at the top of their voices to greet Chris Morris, they are also capable of cheering for Rahul Tripathi. In other words, IPL success isn’t all about the foreign recruits now.

It’s also about the Indian domestic cricketers and how they are able to perform. In fact, Kings XI Punjab’s co-owner Preity Zinta made it clear other day that the teams do well in IPL on the basis of their Indian players’ performances.

If this trend continue, IPL will truly be called the Indian Premier League. With so much talent being unearthed every year. IPL is the next big thing to happen to performing domestic cricketers!

0 0 0 0
Previous : Kapil Dev: Indian Cricket Team Can Defend Champions Trophy
Next : Is There Anyone Better Than MS Dhoni Behind the Stumps?