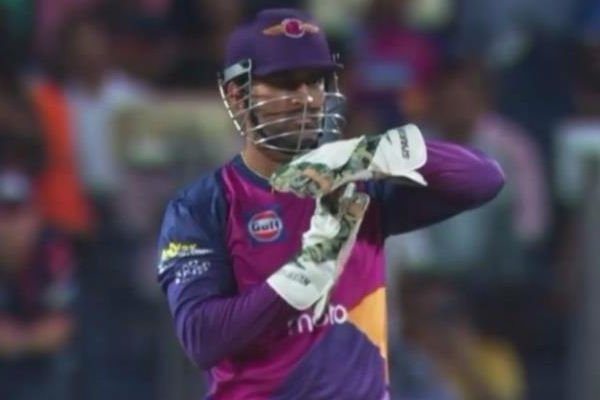 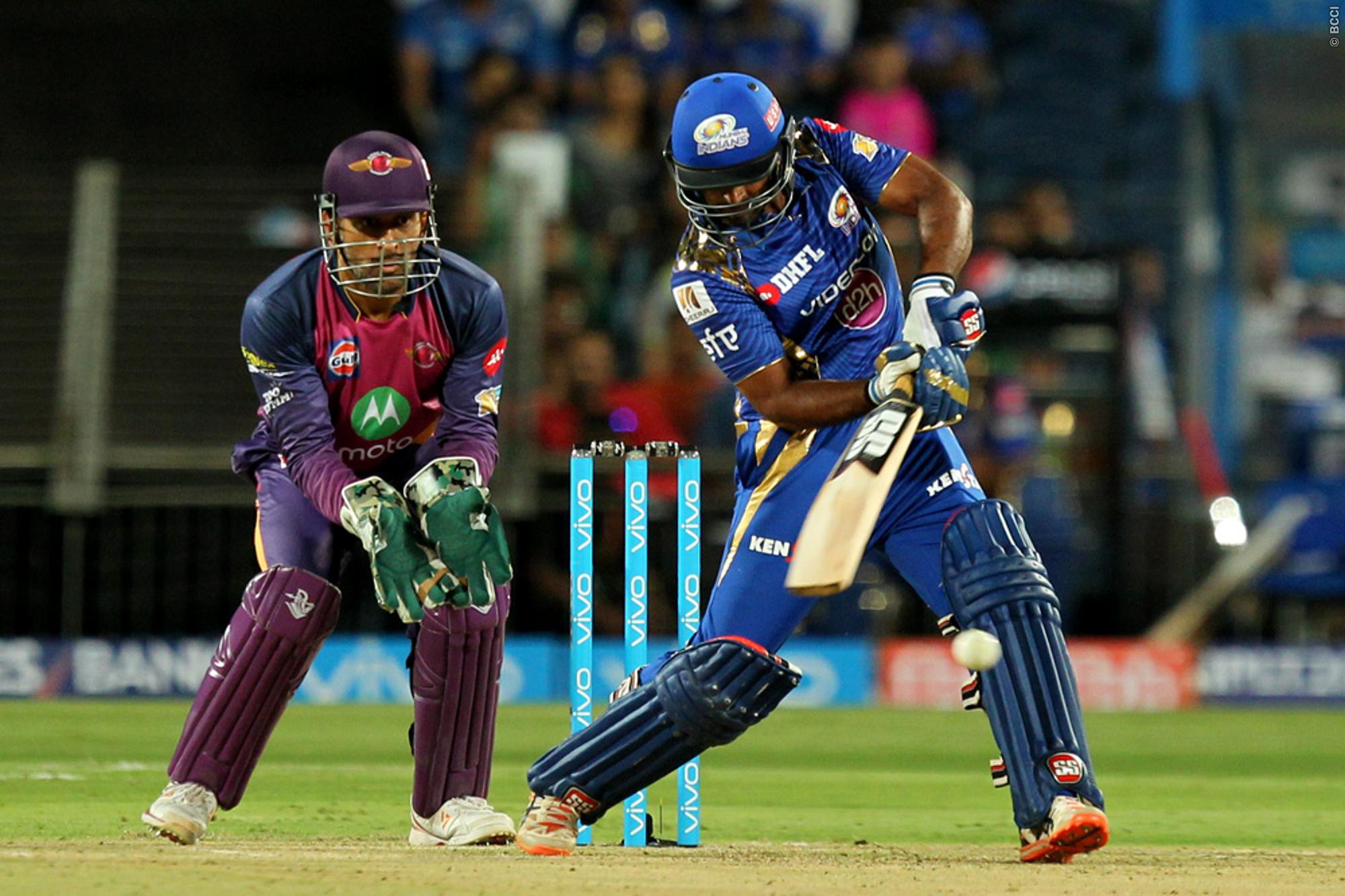 MS Dhoni left everyone in splits after making a DRS signal while appealing for an lbw. But, this has not gone too well with the match referee. The wicketkeeper-batsman has been reprimanded for breaching IPL Code of Conduct.

The incident happened in the 15th over of the match, when Imran Tahir trapped Kieron Pollard right in front. Pollard looked plumbed, but umpire S Ravi had other ideas, and he turned down the appeal.

Tahir, Steve Smith, standing at first slip, and Dhoni looked dejected with the decision. Dhoni, meanwhile, jokingly made a DRS signal, but got fined for showing displeasure over umpire’s decision.

IPL Press Release stated: MS Dhoni admitted the Level 1 offence (Article 2.1.1) for conduct that is contrary to the spirit of the game. For Level 1 breaches of the IPL Code of Conduct, the Match Referee’s decision is final and binding.

Pune, however, won the game by seven wickets with a ball to spare, courtesy a captain’s knock from Smith. He made an unbeaten fifty, while Ajinkya Rahane also scored a flowing half-century.

The Supergiants will face Kings XI Punjab in their next game at Indore’s Holkar Cricket Stadium tomorrow.