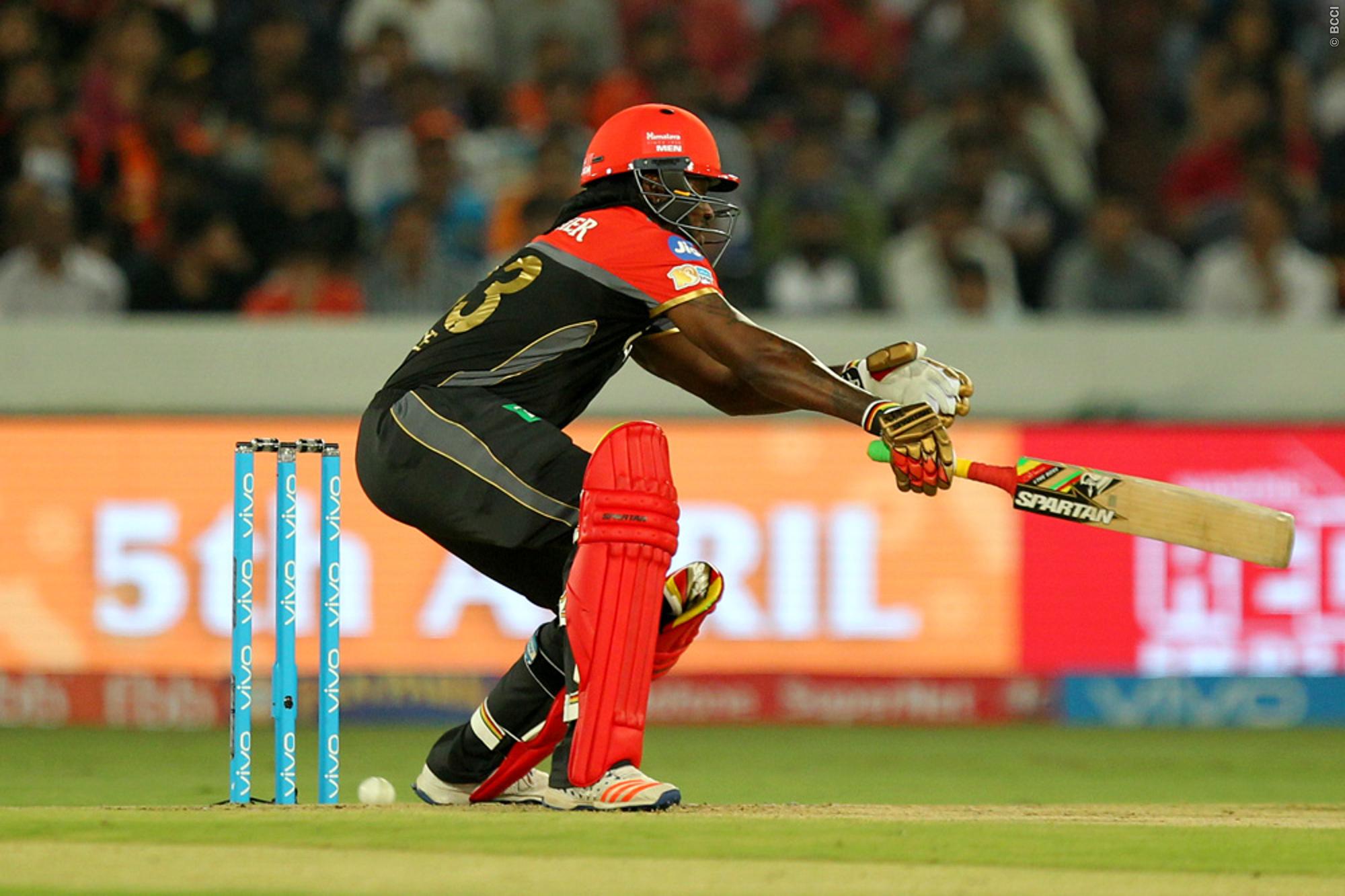 But, something along the line, the Delhi dasher has become a cult figure in world cricket. Everyone believe that a team without Kohli is nothing. At one level, it’s true that the Indian captains presence brings in plenty of excitement.

on the field and could also dent the confidence of the opponent side with utmost ease. The kind of form he was in last IPL, missing him in last three games is only the natural thing to do.

The Royal Challengers first lost to the Hyderabad team and again lost their third game against the Kings XI Punjab by eight wickets. The game they won over the Delhi team was a lucky escape for the team.

By the time the the first essay of the match got over, the RCB couldn’t cross 160-run mark. Therefore, indications are very clear that the RCB aren’t going to make much progress if they continue to bat like this.

Yes, there would be matches which would make a hero out of Gayle and AB for his exploits with the bat. To become more consistent, their openers as well as the middle-order need to fire.

It’s also not true that Kohli won’t walk into the playing XI just right now and change things for good. In this format of the game, momentum is important and the RCB is gradually losing it.

They are desperate for wins and at the same time sweating over Kohli’s fitness. In order to overcome this, RCB also need to learn how to play and win match without Kohli!