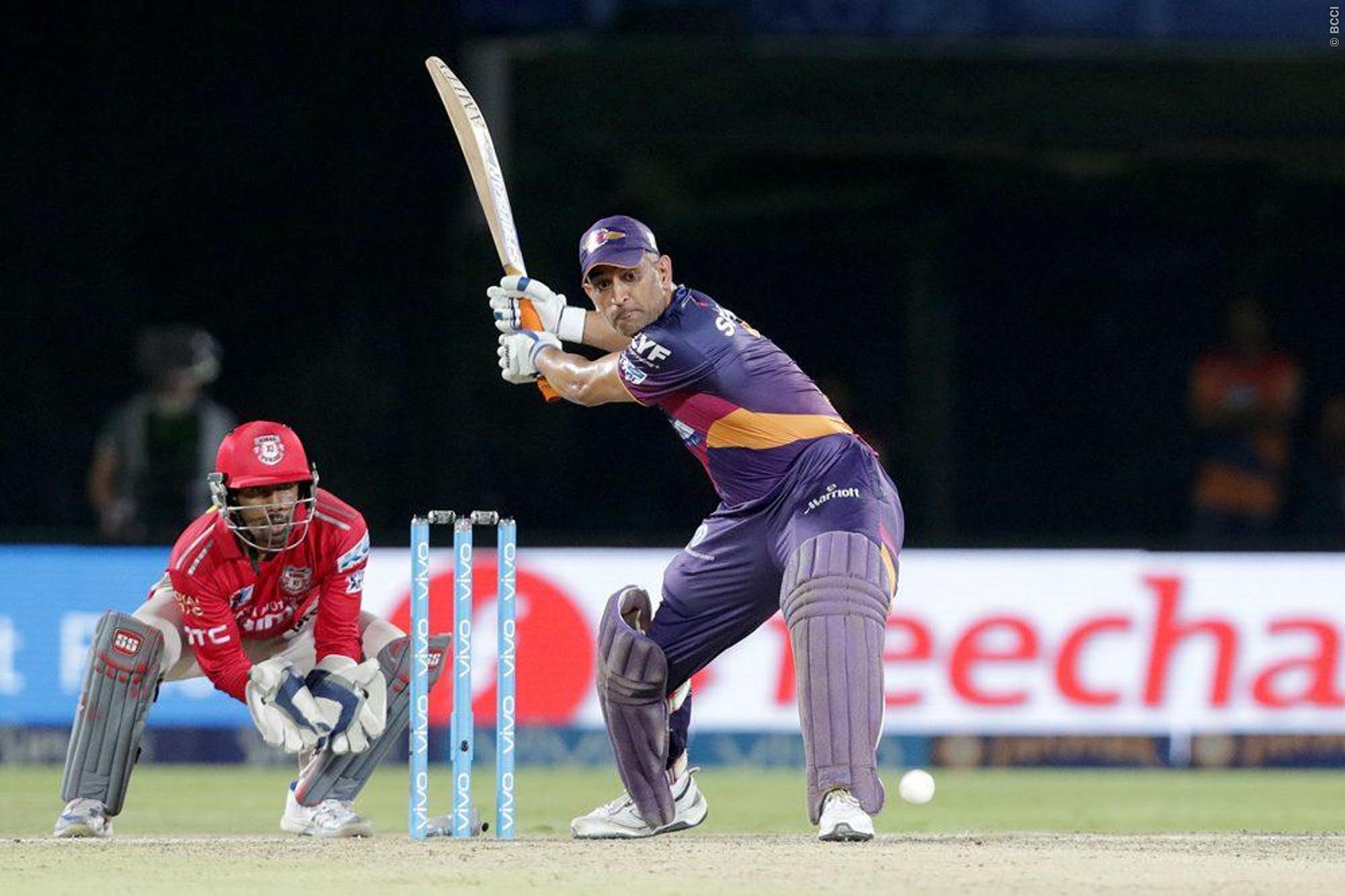 MS Dhoni won’t be wearing captain’s hat this time around in the Indian Premier League. His presence, however, will be equally important for the Rising Pune Supergiants, according to teammate Ajinkya Rahane.

“Dhoni may not be the captain, but him as a player is an inspiration,” Rahane said. “A person like him teaches a lot even with his presence. He doesn’t speak much, but whenever he does, he leaves you inspired.”

Read More: No Issues Between Steve Smith and Dhoni

Steve Smith will lead the Supergiants in place of Dhoni this time. Rahane believes that Smith will be benefited from Dhoni’s presence in the side. He, however, added that it is important to give time to Smith as a captain.

“Smith is the captain, so it is important to give him his space,” Rahane said. “We are lucky to have Dhoni bhai in our side and he is an inspiration for not just the Indians, but also for overseas players.”

The Supergiants will play their tournament opener against Mumbai Indians on April 6. Pune’s MCA Stadium will host the game, and Mumbai will be a tough nut to crack for the Supergiants.