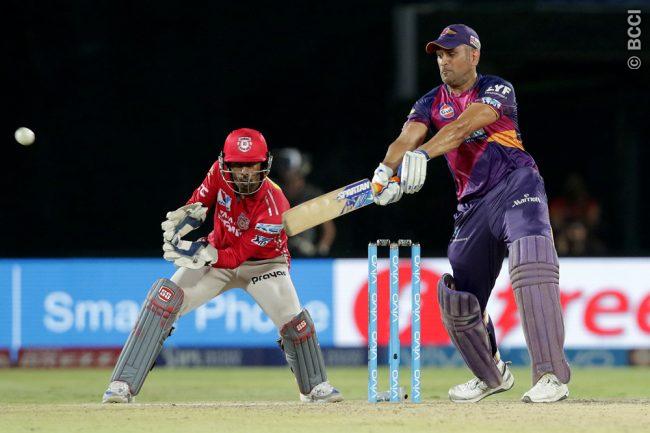 Steve Smith: No Issues Between MS Dhoni and Me

MS Dhoni has always been a default captain of any side he has been a part of in the past decade or so. But, it will be the first time in the Indian Premier League’s history that Dhoni will not be wearing captain’s hat.

Rising Pune Supergiants lost considerable fan base, when they removed Dhoni as their captain. Pune’s new captain, Smith insisted that everything is fine between them and they share a good professional relationship.

“There are no issues between Dhoni and me,” Smith insisted. “We have shared some messages, MS is very supportive and it doesn’t change my professional relationship with him or anyone else.”

Pune had a torrid time in their debut season, and could only manage five wins in 14 game to finish second-last.

Ajinkya Rahane, meanwhile, lent his support to the former captain. He termed Dhoni an inspiration for the team.

“Whether he is captain or a player, Dhoni bhai is always inspirational and we get to learn a lot,” Rahane said. “What happens on the ground, stays on the ground. I am looking forward to teaming up with Smith now.”