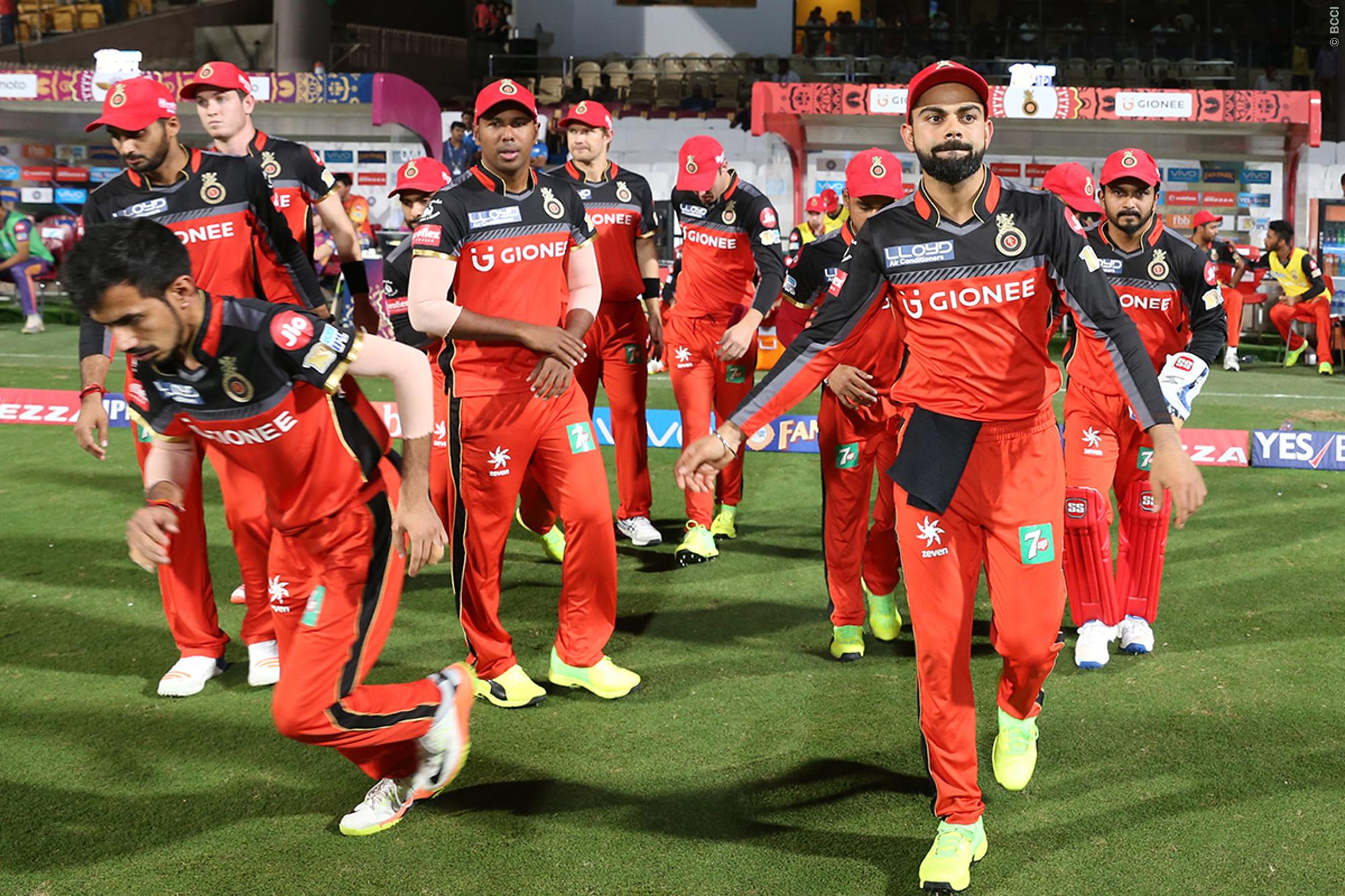 Royal Challengers Bangalore have lost two games in the tournament now with huge margin, against Kolkata Knight Riders and Gujarat Lions. And, their captain Virat Kohli is not pleased how the tournament is shaping for his side.

“It is never easy to lose games. Especially, when you have a lack of intent and you lose games, it is not easy,” Kohli said. “Last two games we have lost like that. Still, five games to go.”

“If we turn things, we can get some momentum in the later stages of the tournament,” he added. “Tonight we were not clinical. You have to come out and play with intent. You need some luck going your way.”

“The only way you can come out of it is by playing positive cricket,” the RCB skipper concluded.

Kohli is hoping to turn things around in the remaining games to remain in contention of reaching the knockouts.

“The guys were hesitant in trying to do different things on the field,” Kohli said. “I feel that should not never be the case. We should enjoy the tournament. We are putting too much of pressure on ourselves as a team.”

“Individuals have to take responsibility. It should not be the same two-three guys performing all the time,” he added. “The guys should come out and play responsibly. We failed to play positively.”

0 0 0 0
Previous : Virat Kohli’s Men Lose Another Opportunity to Revive Fortune
Next : No Match Fees for Indian Cricket Team from 6 Months