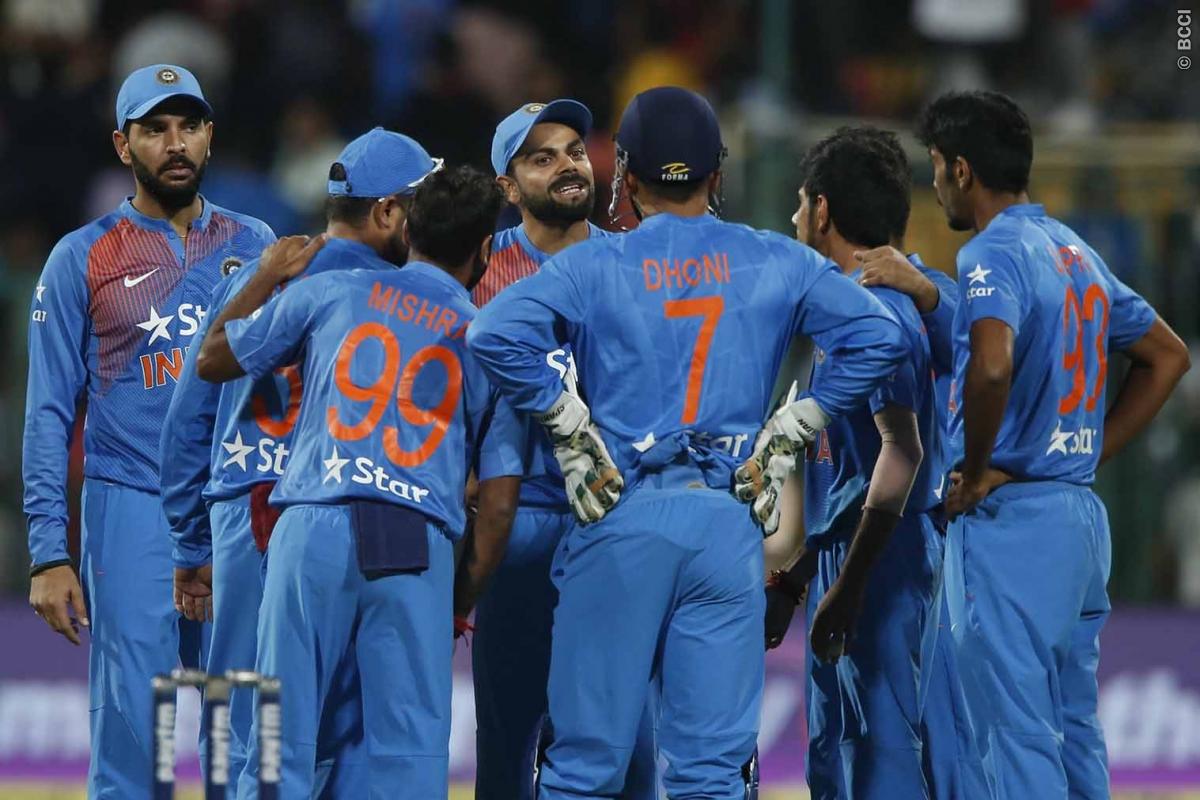 It seems the fans have rightly renamed DRS from Decision Review System to Dhoni Review System. Mahendra Singh Dhoni once again showed that there is no one better than him in taking the DRS calls.

In the last game against Sri Lanka, MS Dhoni again nailed a DRS review. It was off Shardul Thakur’s ball which kissed Niroshan Dickwella’s gloves. The umpire called it a wide, but Dhoni seemed to have heard something.

Dhoni went to Virat Kohli, and the Indian captain backed the veteran wicketkeeper and asked for the review. The replay showed that the ball has hit Dickwella, and the umpire made to overturn his decision.

0 0 0 0
Previous : India will Continue to Experiment in Coming Matches
Next : Mahendra Singh Dhoni is a Living Legend: Ravi Shastri