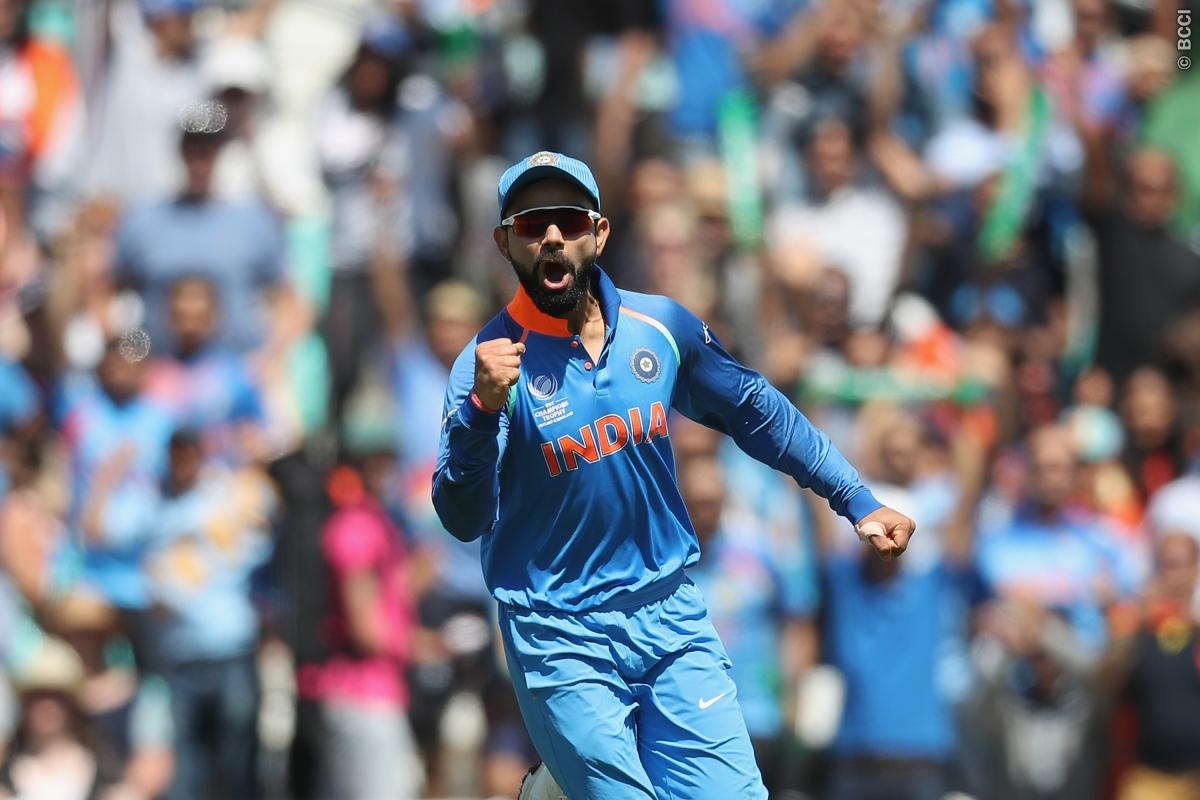 A 30-year-old Upendra Nath Bramhachari works for a construction company. He grabbed this opportunity and applied for this post through a mail. He also has this feeling that Kohli is responsible for Anil Kumble’s ouster.

In his CV he wrote: “After resignation of legendary cricketer Mr Anil Kumble I decided to apply (sic) the post of head coach of Indian Cricket team as I feel captain of the team India (sic), Mr Kohli doesn’t need a legend as a coach.”

He was not done and added, “If the CAC select any former cricketer (as per the requirement of BCCI advertisement) as coach he will also be insulted by Virat (sic) outcome will be like Anil.”

He even explanation as to why he should be appointed as the Indian coach despite having no cricketing background.

“Because I can adjust with arrogant attitude and no legend can do so and slowly I will drag (sic bring) him (back) to right track and then BCCI can appoint a legend as head coach,” he argued.

There is no doubt that Bramhachari will not be shortlisted for the interview. But, BCCI’s increased social media presence has given rise to a situation where people can make fun at the expense of office bearers.