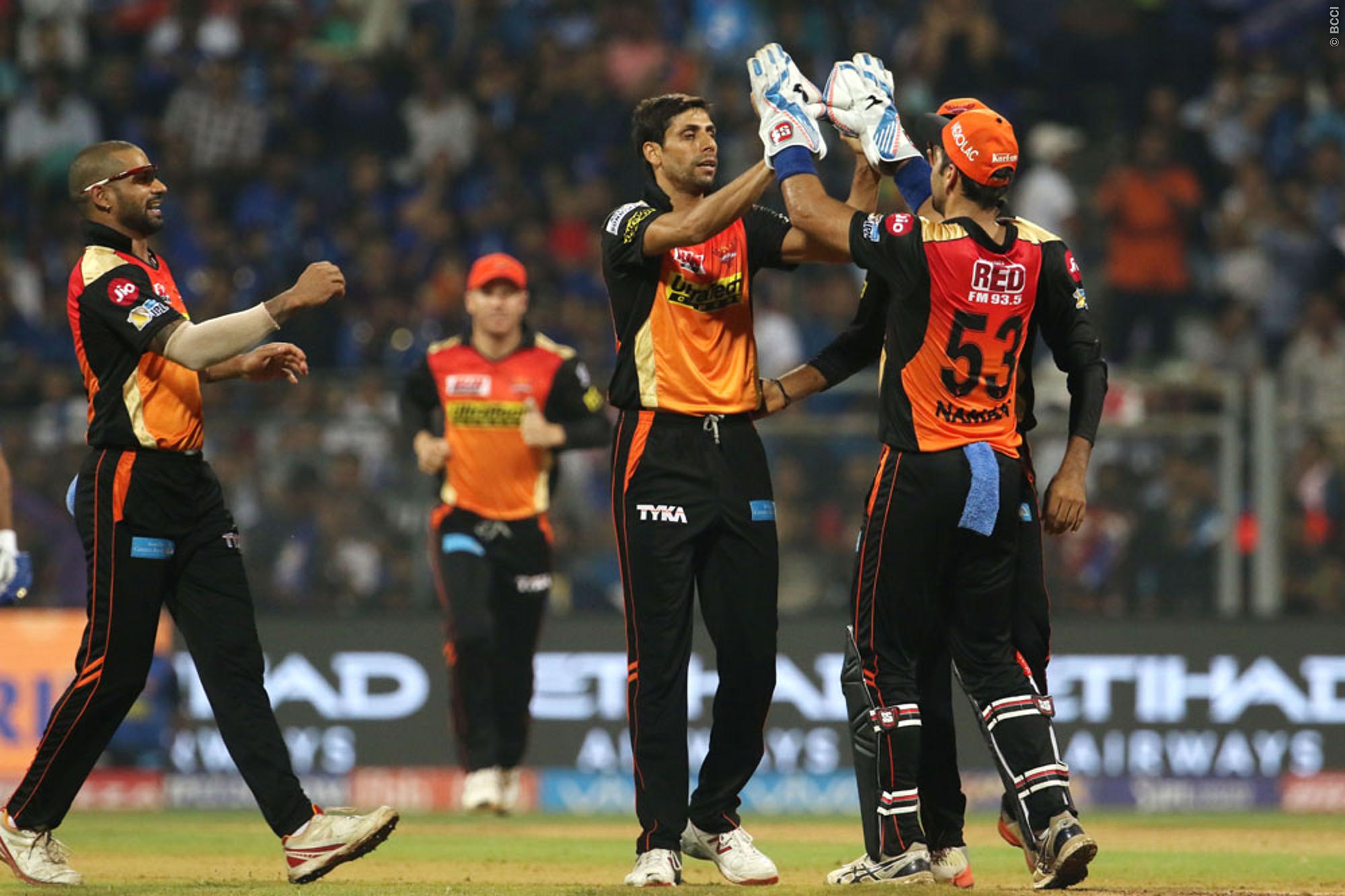 When the Indian selectors picked Ashish Nehra for the Indian team in 2016 T20 season which terminated with IPL, they opted for him because of his ability to come back after being hit for a four or a six.

The selectors also thought that no one can come close to Nehra’s ability to put pressure on the opposition. The left-arm seamer from Delhi too didn’t disappoint the nation. He bowled his heart out.

Nehra became one of the best performers in the World T20. Now that Nehra is again back and playing his usual role and, most importantly, bowling well for his IPL team Sunrisers Hyderabad.

It is now worth debating whether he would be a good option for India for the Champions Trophy. Considering India’s pacer bowling strength, the team is placed slightly better in terms of number of performers.

Right from Bhuvneshwar Kumar to Umesh Yadav, Indian bowlers have done well in Tests. With Jasprit Bumrah too doing brilliantly, there is a serious question mark if Nehra would actually fit into India’s scheme of things.

When it comes to technique and tactics, Nehra still has a good choice to play for India, and the fact that he is not young isn’t something to worry about. But what should worry the selector is his fitness to bowl 10 overs in ODIs?

This could also become a stumbling block for Nehra’s selection. However, if senior cricketers like Yuvraj Singh and MS Dhoni would be a deciding factor to make the team for the Champions Trophy, Nehra certainly has a spot.

At least, he could be a stop-gap arrangement to achieve the short-term goal for the defending the Champions Trophy.