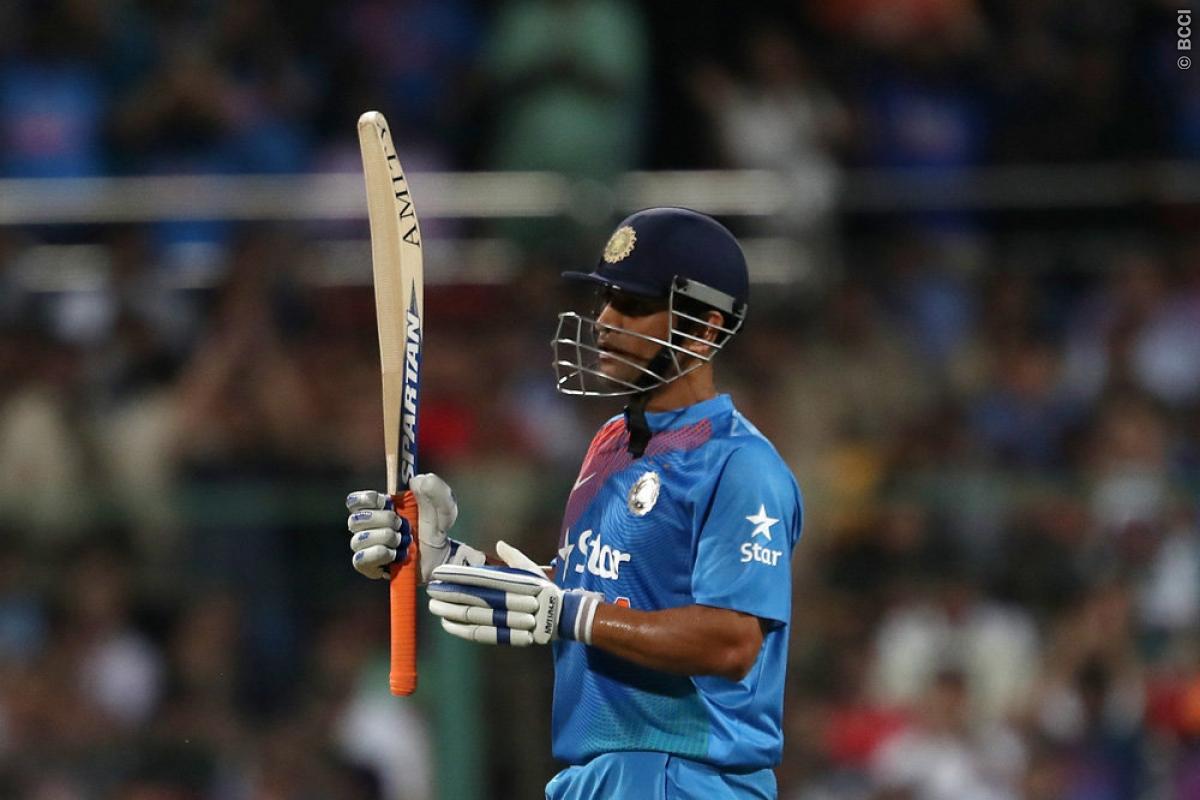 Suresh Raina on MS Dhoni: He Should be Respected as Player

Suresh Raina said that he was disappointed by the way MS Dhoni was removed as Rising Pune Supergiants captain.

“I was disappointed (at Dhoni’s removal as captain),” Raina said. “He has done so well for the country as well as for the IPL teams. He should be respected every time. It’s not about me saying, it’s the world saying.”

Raina played under Dhoni for eight seasons in the Chennai Super Kings. The swashbuckling southpaw insisted that Dhoni deserves the respect owing to his impeccable performances over the years.

“Having shared the dressing room with him (for India and CSK), you know what goes through when one faces hardships. He (Dhoni) should be respected as a player,” Raina insisted.

Steve Smith replaced Dhoni as Pune’s captain, and the team is still in the bottom-half of the points’ table. They have just two win in their five matches so far, as they have failed to click as a unit in the tournament.

Dhoni, meanwhile, is having an under-par season with just 61 runs in five games. He, however, showed signs of regaining the lost touch in the last match. Pune will next face Sunrisers Hyderabad on April 22.