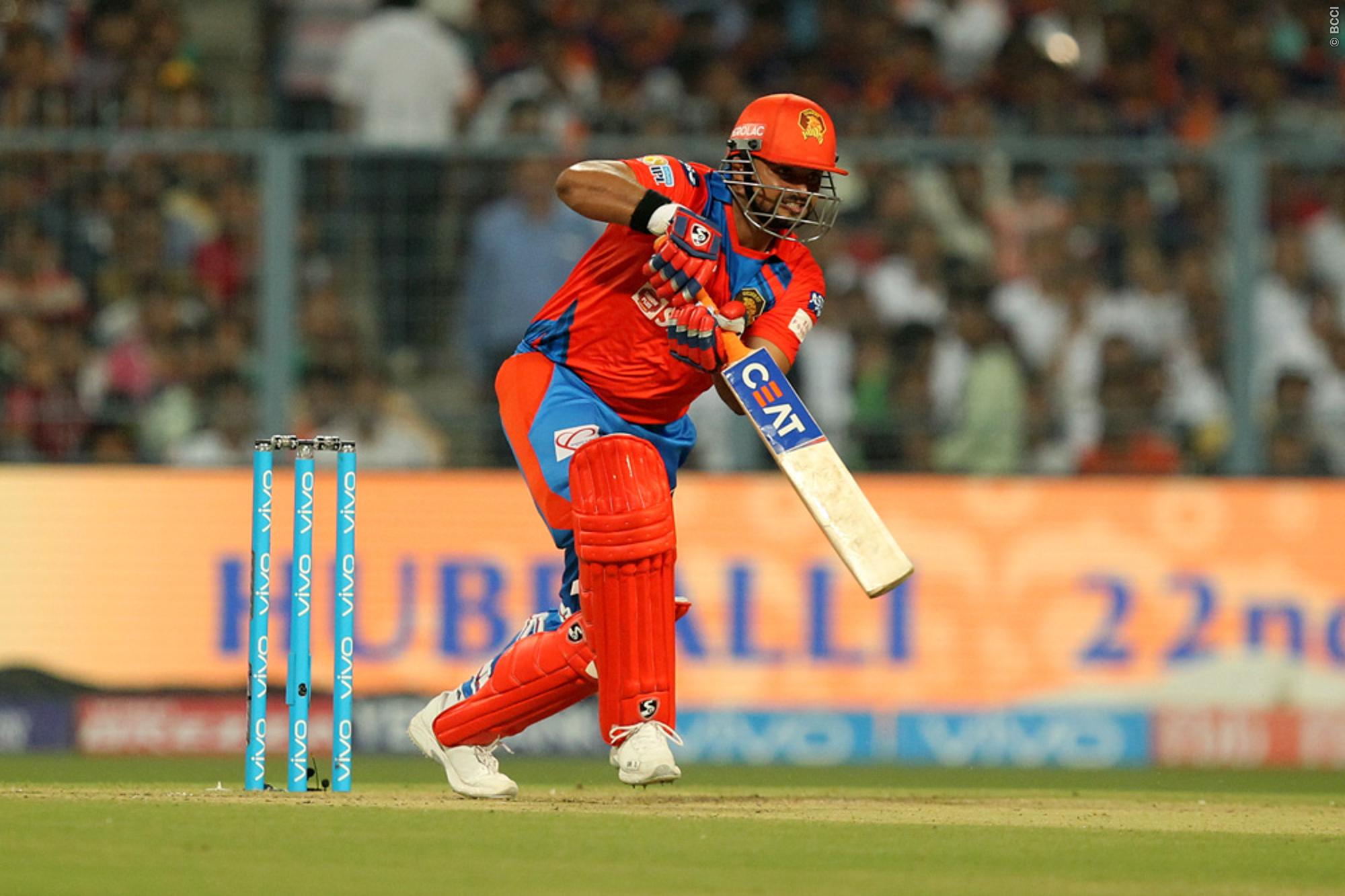 A few weeks ago, it was said that India’s middle-order batsman Suresh Raina isn’t interested in cricket anymore. Just before the story of his detachment from the game appeared in different medium.

He was dropped from the central contract of the Indian team. However, the reality was completely different. Raina had domestic commitments which kept him busy and there was nothing else to the story.

Raina also promised to comeback strong with some noteworthy performances in the IPL. Believe it or not, Raina had massive fall from being an important middle-order batsman for India to not even granted a BCCI contract.

Friday’s match against the Kolkata Knight Riders was classic case of paying back in own coin. Both Gujarat Lions, which is led by Raina, and KKR met each other previously in the tournament. It was a complete one-sided match.

The two times IPL champions, Kolkata completely annihilated Gujarat by 10 wickets. Leading from the front, Raina did well with the bat in that game and even on Friday, he was even better.

He fell short by 16 runs to complete his century, but was able to round up the match in grand style. So, what was special about the knock? He looked Raina of old. He was supremely confident with his footwork.

Whether it was getting to the pitch of the ball, Raina was simply outstanding. The Uttar Pradesh southpaw also ran hard between the wickets and looked in perfect shape to reclaim his middle-order slot in Team India.

Of course, his replacement like Kedar Jadhav has also proved a point or so in international cricket. And Manish Pandey is waiting in the wings after a senior pro like Yuvraj Singh has shown that age is just a number.

But, Raina’s current form with the bat is something which the selectors may not be able to overlook. If he continues to score like this, Raina’s chances of making a comeback is quite bright.

0 0 0 0
Previous : Suresh Raina on MS Dhoni: He Should be Respected as Player
Next : MS Dhoni’s Magic Continues to Mesmerise Fans