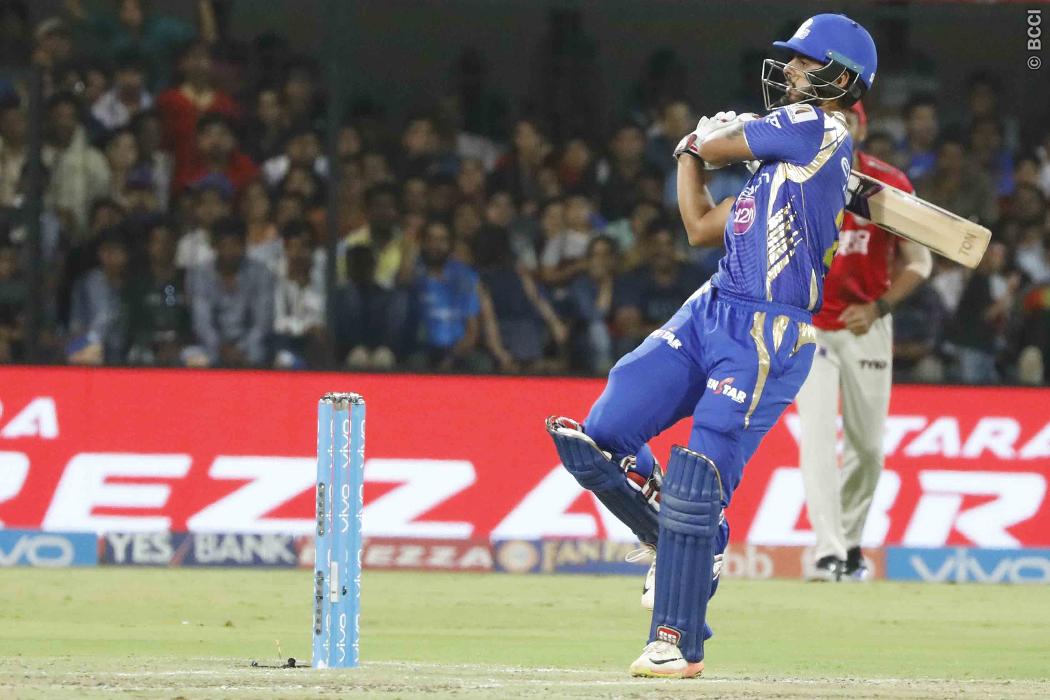 Way back after 2010 IPL season, Rohit Sharma had a grouse against his then IPL team the Deccan Chargers of not making him bat higher up the order. But, his captain Adam Gilchrist had other plans with him.

Gilchrist ensured Rohit was available to do his bit towards the fag end of every innings. Rohit being Rohit took this as a challenge and kept winning games for his team and almost made it a habit.

It was this habit of scoring against all odds that strengthen his batting prowess in IPL. Eventually, he carried his confidence to international cricket. When that same Rohit became a revelation when started to open for India.

Read More: Delhi Daredevils Getting it all Wrong in IPL 2017

The Mumbai batsman could do no wrong and runs started coming regularly. He could score centuries and double hundreds at will and became a permanent fixture for the Indian team.

After Rohit left the Chargers to join Mumbai Indians, there were more upswing in his career. He became more consistent and grew in stature. Right now, Rohit has reached a stage when he prefer to bat lower down the order.

It is to allow youngsters like Nitish Rana to bat higher up the order. Coming from the land of Virender Sehwag and Virat Kohli – not many would have taken a note of 23-year-old Nitish Rana.

Despite making the Ranji Trophy debut year before last, he made a name for himself. His aggressive intent and getting maximum exposure batting at the top of the order, thanks to Rohit.

The encouragement from Rohit has become so big that Rana is the highest scorer after Mumbai Indians. With scores like 34, 50, 45, 11, 53 and 63 not out, Rana is certain to stay in the company of big league.

It also looks very clear that Rana’s emergence as a top-order batsman may have already ticked off the selectors, who would be picking the squad for the Champions Trophy very soon.