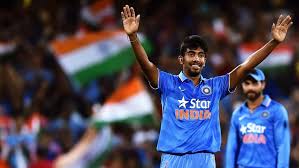 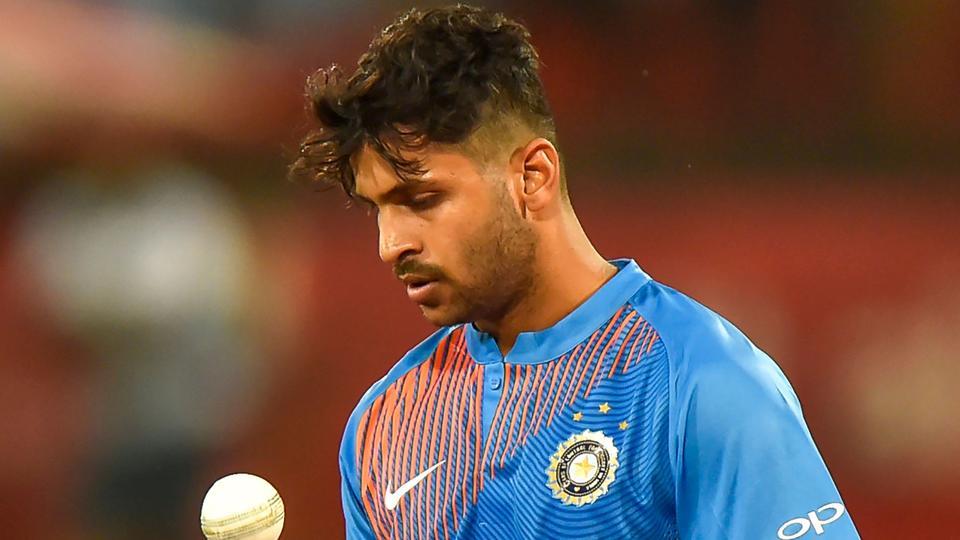 The fast bowler suffered an injury to his left thumb during India’s first T2OI against Ireland in Dublin. He was ruled out of the ongoing T2OI series against England. 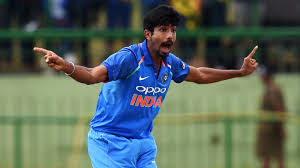 Bumrah underwent a surgery on Wednesday, July 4, 2018 in Leeds before returning to India. The surgery was successful and he will commence rehabilitation under the supervision of the BCCI Medical Team.

Bumrah is currently the number one ranked bowler in ODIs, his absence could prove fatal to Indian team victory. Shardul, his replacement, has played just three ODIs, in which he has picked up 5 wickets. Shardul recently starred in Chennai Super Kings’ victorious campaign in IPL, where he scalped 16 wickets in 13 matches for the three-time champions.