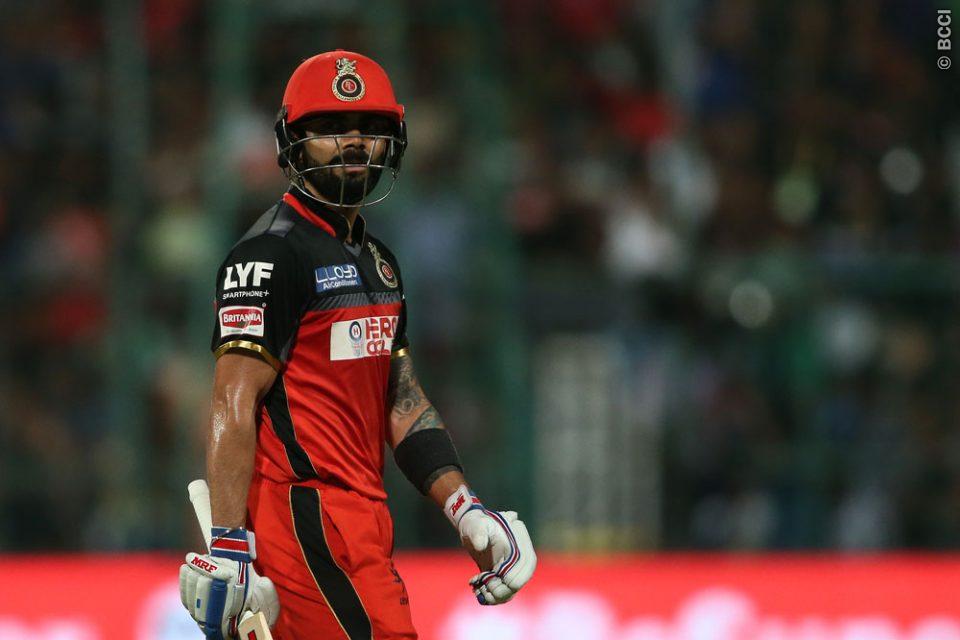 Virat Kohli tried his best throughout the tournament. He batted superbly, fielded brilliantly, and his captaincy was spot-on. Still, he failed to take his team home in the final. It wasn’t his fault though, but he was, quite understandably, gutted by the end result.

Royal Challengers Bangalore chocked once again in the final. On the other hand, Sunrisers Hyderabad rose to the occasion in the big final, and sealed their maiden title at the M Chinnaswamy Stadium, yesterday night.

Kohli, who was looking dejected with the defeat, said that scoring 200 and losing the game is not a great feeling, but they played pretty well throughout the season and reached the final. He further added that the result could have been different had he and AB de Villiers stayed till the end.

“We are proud of the way we played as a team,” Kohli said. “This was for the people of Bangalore. Even when we had the worst seasons, they were there for us. I was gutted; we couldn’t cross the line.”

“Dan mentioned to me while thanking the crowd – we scored 200 and lost,” he added. “It was weird that we still lost by eight runs. Me and AB getting out quickly was a big blow. Had I stayed with AB, we could have finished it.”