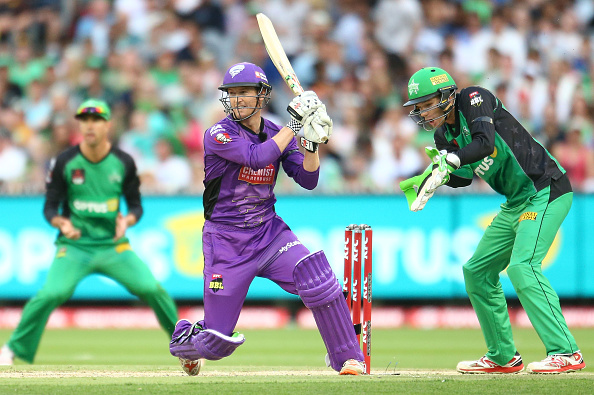 There is only one right way to spend the holidays.

Notably, Amir came back pretty quick after the sentence finished.

Only two years longer than Amir. Seems like Pakistan is going soft. https://t.co/iP23lIOD91

Scary revolutions on a ball bowled by a six year old.

How good is this 6-year-old spinner from Quetta, Pakistan 😳

Makes you wonder how some players earn more recalls than others.

Imagine the plight of Geoff Marsh.

Mitchell Johnson accuses TOI journalist of publishing an interview that was never conducted.

Interesting article @TOISportsNews given I’m not in Melbourne & never sat down for a Q&A with this journalist https://t.co/BUNn1klcoc

Waiting for the day he switches his stance to play a reverse sweep which effectively would be a conventional sweep, clearly the dynamics escaping the T20 viewer.

Maybe Tim Paine’s players actually like him as a bloke.

Proud to be part of #nbgivesback. Post a selfie donating your sneakers, tag #nbgivesback & #newbalance will donate $5.00 to @Soles4Souls pic.twitter.com/oG3On7aLHZ

Check out the previous edition here:

0 0 0 0
Previous : California man gets “MS DHONI” license plate on car.
Next : Most Test wickets by a Bowler in a Calendar Year