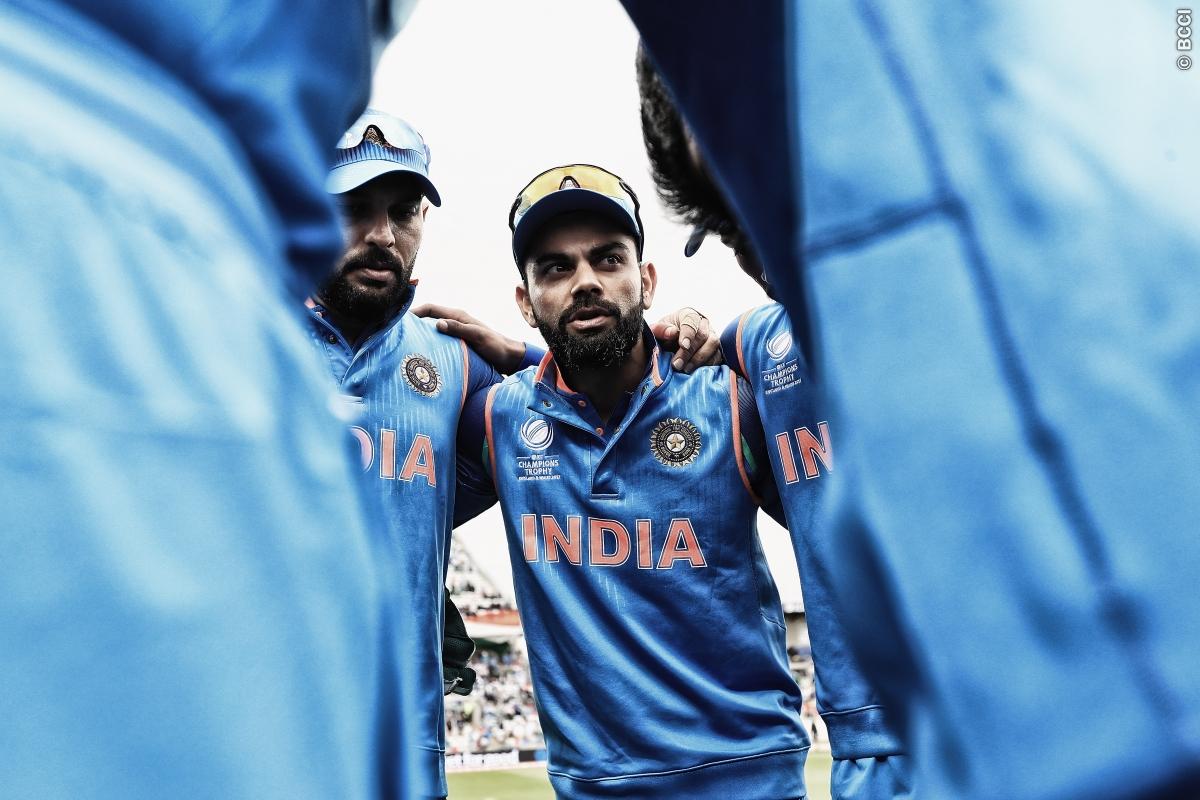 The Indian Cricket Team recently shattered a number of records. They had a successful season at home, and then they went on a rampage against Sri Lanka. India blanked the Islanders 9-0 on the tour.

According to reports, Indian Cricket Team coach Ravi Shastri wants a break for his boys. The reports suggest that Shastri has asked the Indian Cricket Board to provide a “decent break” from the game for recovery.

“The international calendar is so tight these days and it’s not only the matches that take a toll on players’ body, but the long flights and travelling. Shastri has requested us to look into it,” a source quoted in media said.

“He believes it would help players to recover faster. England and Australia give enough gaps between series and the BCCI too should have a plan where players can get a decent break and recover better.

“Otherwise, everyone is happy with the way how BCCI is taking care of its players,” the source concluded.