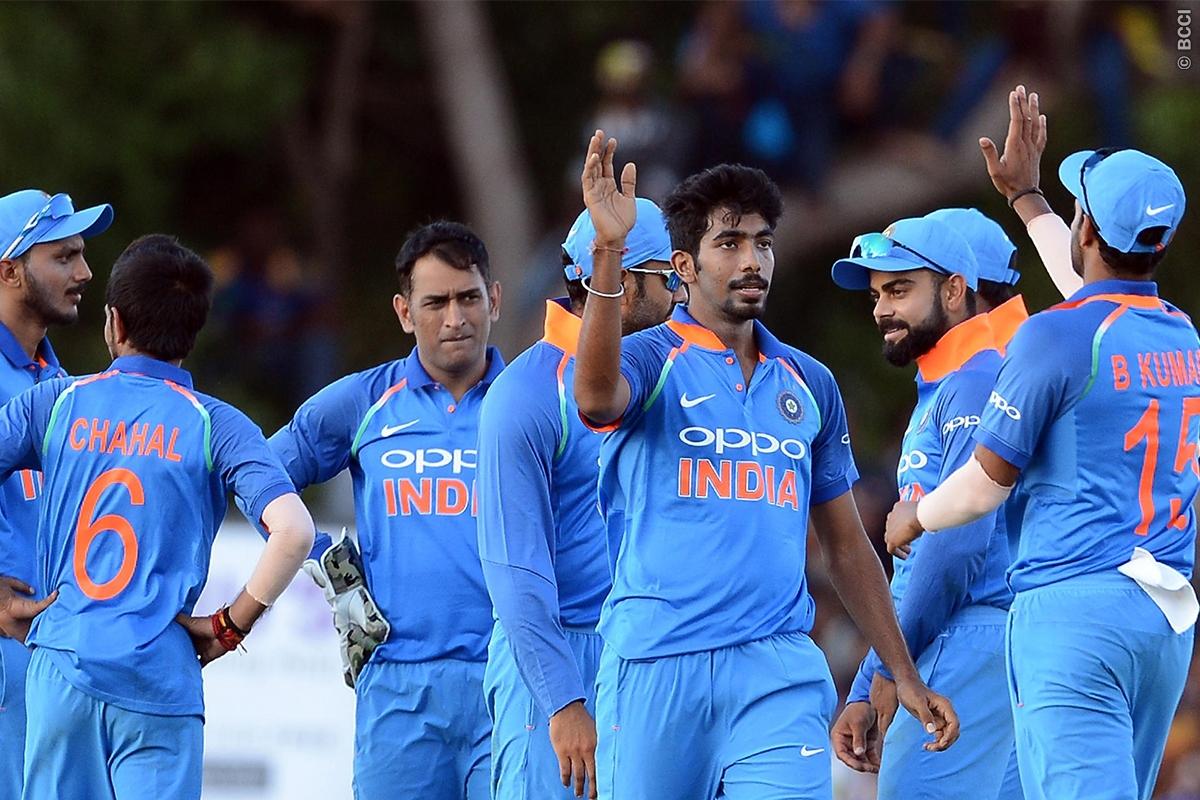 The selectors have named Indian Cricket Team for the first three one-dayers against Australia. They have opted not to make any changes in the squad which blanked Sri Lanka in the limited-overs series at their yard.

India’s premier spinners Ravichandran Ashwin and Ravindra Jadeja have not made the cut. Ashwin is currently playing County Cricket, while Jadeja is on rest. They both had a grueling 4-5 months with the team.

“The team for the three ODIs against Australia has been selected in line with the rotation policy of the Board. And accordingly R Ashwin and Ravindra Jadeja have been rested,” chairman of selectors MSK Prasad said.

“The team’s performance during the Sri Lanka tour was outstanding,” the chief selector pointed out. “Players like Axar Patel and Yuzvendra Chahal, who performed very well are being given an extended run.”