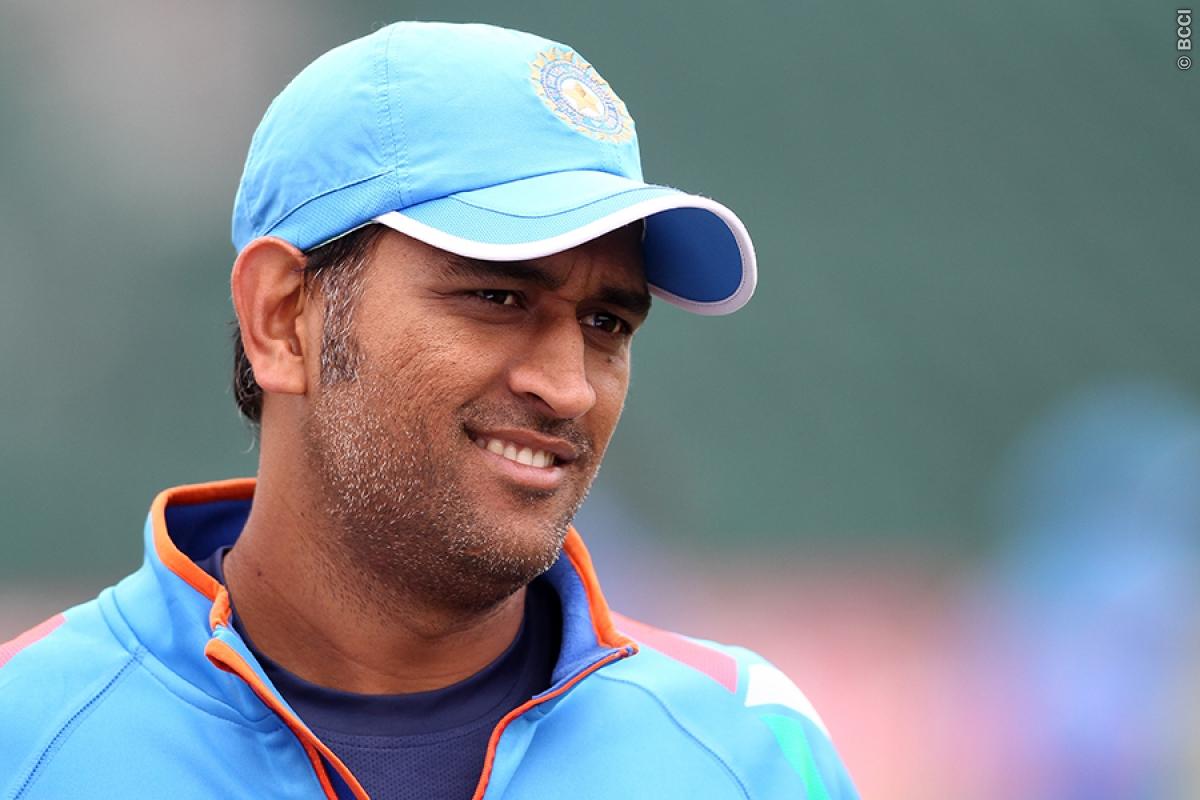 Mahendra Singh Dhoni was all smiles following his Indian Super League (ISL) team Chennaiyin FC’s victory over FC Goa in an away clash. The Chennai-based franchise edged FC Goa 2-1, thanks to goals from striker Balwant Singh and Elano.

The MS Dhoni co-owned franchise defended brilliantly in the game and survived a late pressure created by the Virat Kohli co-owned team. Goa got some decent opportunities at the end to even the scores but Chennai held on to clinch all three points from the tie.

Chennai striker Balwant became the first Indian player to score in the ISL, when he made no mistake in converting a rebound in the 32nd minute. Dhoni took no time in congratulating Balwant on Twitter: “Congrats to Balwant Singh for becoming the 1st Indian to score in ISL.”

Congrats to Balwant singh for becoming the 1st Indian to score in ISL.

The visitors soon doubled their lead through Elano just at the stroke of halftime, when former Manchester City midfielder Elano curled the ball into the net from just outside the box.

So basically Elano can keep the no 7 for himself and that means I will have to get my football jersey no 22 for myself,my 1st ever jersey no — Mahendra Singh Dhoni (@msdhoni) October 15, 2014

Dhoni was not all about football during Chennaiyin FC’s first ISL game and took a jibe on fellow co-owner Abhishek Bachchan, tweeting “Thks to Vita Dani and Abhishek for being there with the team and Abhishek has to report for 2morrow’s practice to pick up his penalty skills”.

The Chennaiyin FC is currently second in the ISL standings, behind Sourav Ganguly co-owned Athletico de Kolkata on three points. They will play their second match against Delhi Dynamos FC in Delhi on October 25.

0 0 0 0
Previous : The dream is real: Royals are going to the World Series
Next : MS Dhoni must remain captain till World Cup: Ganguly