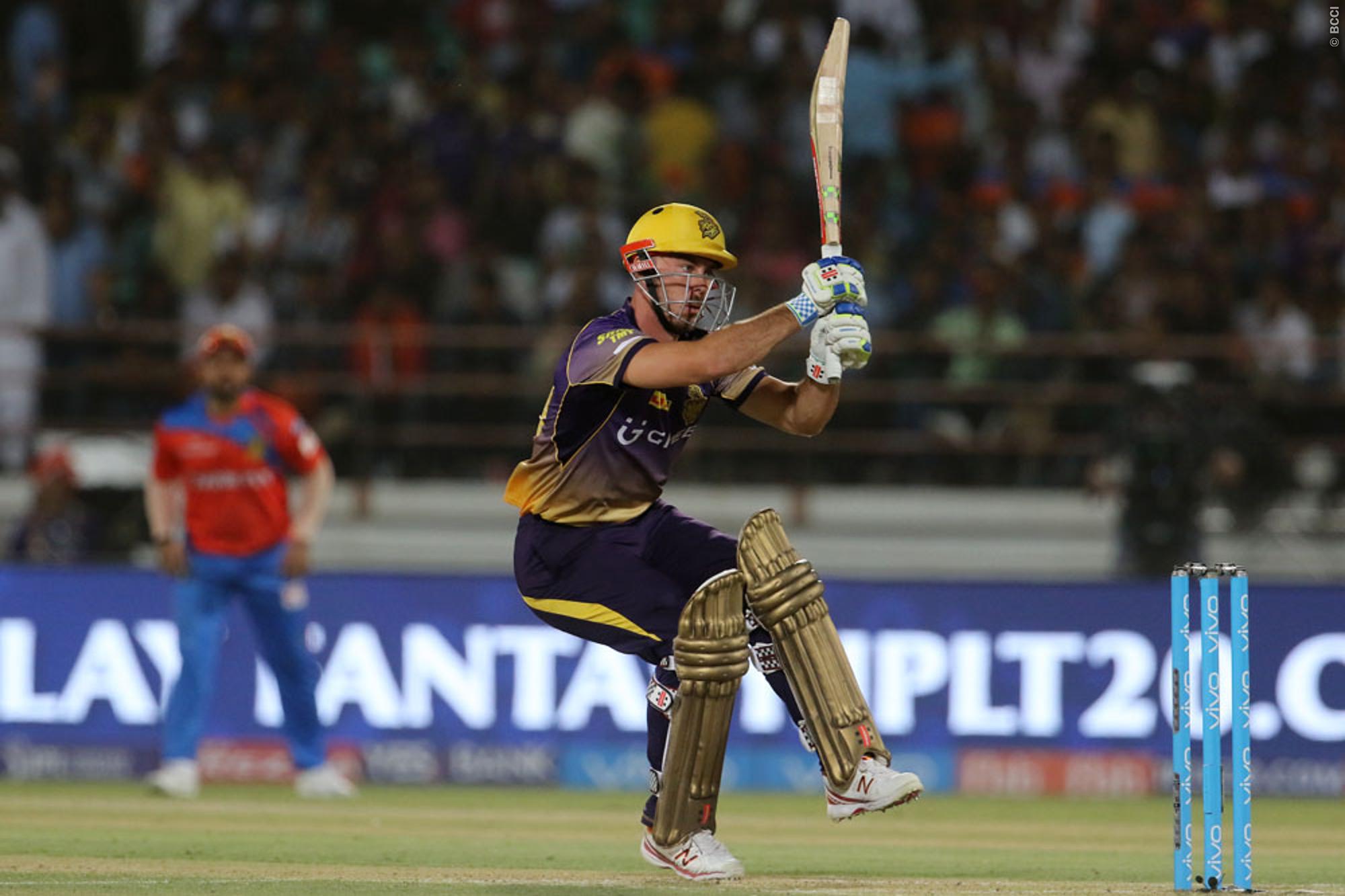 Chris Lynn could miss the entire IPL 2017 because of a shoulder injury that he sustained against Mumbai Indians. Kolkata Knight Riders would be hoping to have their in-form opener back for the next game.

This is the third time in two years that Lynn has injured the same shoulder. He sustained the latest one while diving last night against Mumbai. Lynn later tweeted: “Dear Cricket Gods, did I do something wrong?”.

Kolkata’s physio Andrew Leipus attended Lynn, who was looking in too much pain. The opener later seen with ice-pack strapped on his shoulder. Even the Knight Riders captain Gautam Gambhir didn’t know the extent of the injury.

“I have no update on Lynn, haven’t heard from the physio yet,” Gambhir said after the match.

Read More: Intense Battle Between Ball and Bat in IPL 2017

Brisbane Heat general manager, Andrew McShea, said that the club is keeping a close eye on the development.

“It’s unfortunate for Chris to sustain another injury to the shoulder that has troubled him in the past,” McShea said. “It’s not the sort of birthday you would wish for, and the best wishes of the club and our fans go out to him.”