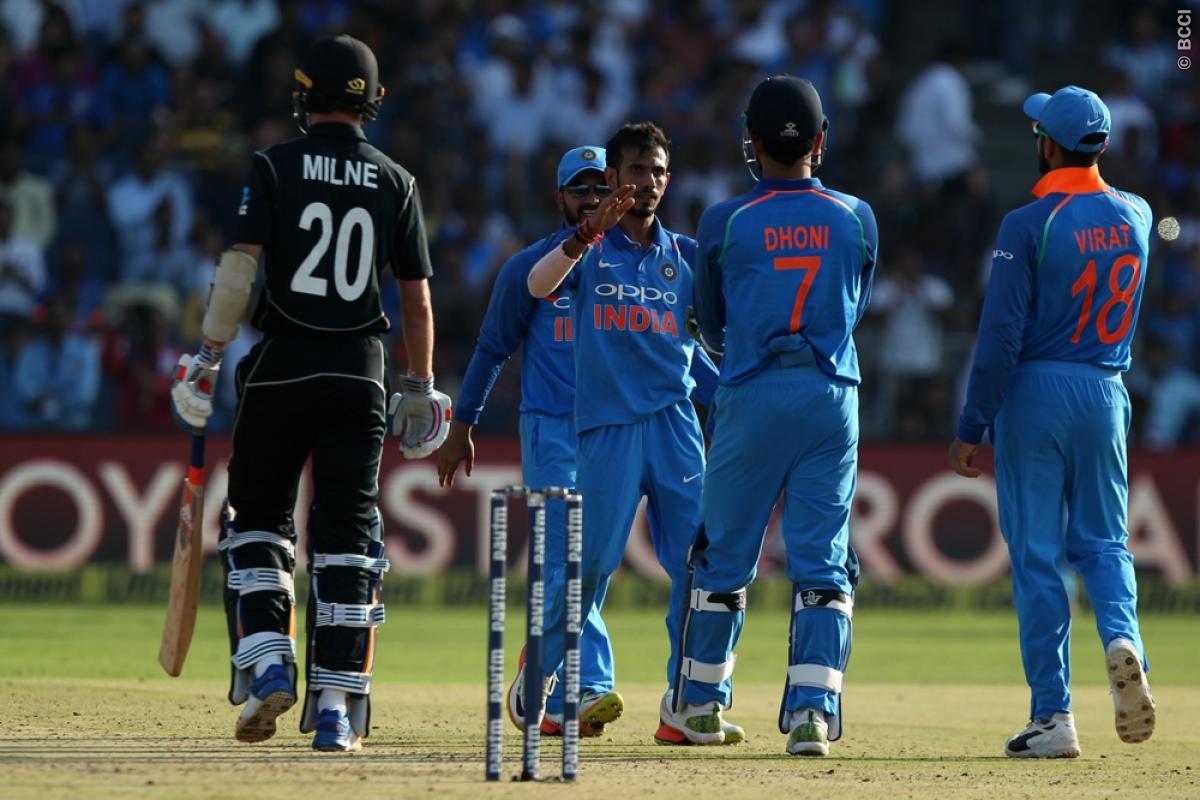 Agenda for the Meeting

Vinod Rai’s statement to the Press:

“We had extensive discussions with players on issues that pertain to them directly, which means the number of matches they have to play, the Future Tours Program (FTP) and compensation package etc.,” Rai told reporters after the meeting which lasted more than two hours.

“All the inputs they have to give us were taken and we are going to factor those in. The FTP, we bounced it off them. Presentations have been made and they are in agreement with the FTP so that they get enough rest. Number of days, I can’t tell you as we have not yet worked it out,” Rai said.

“It was a productive meeting. The team management was very forthcoming with their recommendations and their thoughts on various issues. This was a path-breaking initiative, we feel we’ve found a common ground and aligned our thoughts for the betterment of the game – be it the policies under which the player remuneration and FTP will be worked upon,”  Rai said.

As per the current pay structure, contracted Grade A players are paid rupees two crore annually, Grade B players are in the rupees one crore bracket, followed by Grade C at Rs 50 lakh per year.

The per Test match fee for the first XI players stands at Rs 15 lakh, while they are paid Rs 6 lakh and Rs 3 lakh per ODI and Twenty20 respectively. The players outside first XI but in the squad are paid half these amounts. Former coach Anil Kumble, during a presentation to the COA, had demanded rupees five crore for the Grade A players. The modalities of the new pay structure are, however, not yet known.

It has also been reliably learnt that the Indian team, which is scheduled to play a full series in England between July and September next year, will travel there two weeks in advance to get acclimatized with the conditions.