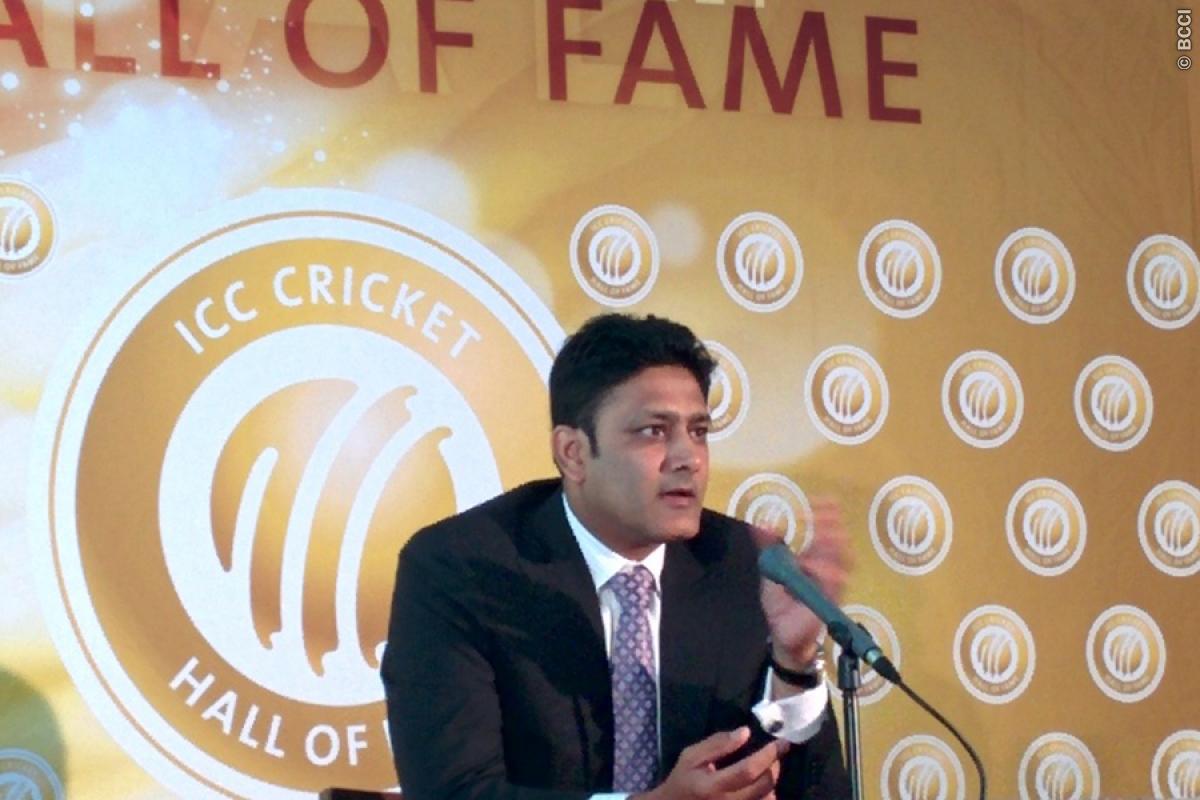 Spin legend Anil Kumble is leading the race for the job of Indian Cricket Team coach. It’s understood that a very powerful member of the Indian board has backed his candidature and even called him the “no nonsense man” who should take over the job from Ravi Shastri, the former team director.

However, the BCCI denied the development and even said that the cricket advisory committee headed by Sanjay Jagdale will take the final call on who should be made the India coach rather than a member of the board.

Sources also insisted that Kumble may have the backing of a few key members of the cricket committee that would shortlist the name for the head coach.

“We can’t commit right now. But it’s amply clear that he is certainly the front-runner,” a source revealed. The board, apparently, is also convinced that Kumble is the right man to take the generation of Indian cricketers to the next level.

Another source said that Kumble was told to apply because a certain section of the board wanted him to become the head coach.

To this a top BCCI official countered by saying that if Kumble is a sure-shot candidate for the Indian Cricket Team coach, there wasn’t any need for an appointment process.

The cricket advisory committee met in Kolkata on Tuesday to interview the shortlisted candidates for the vacant post of the Indian cricket team’s head coach. The CAC consists of Indian cricket stalwarts like Sachin Tendulkar, Sourav Ganguly, and VVS Laxman.

The committee is also expected to go through the presentations of the applicant which the shortlisted candidates are expected to make. Later, the board announced that it had trimmed down the number of applicants from 57 to 21.

BCCI had also made a nine-point criteria for the initial applicants, which included coaching qualifications, language preferences and knowledge of the modern game.