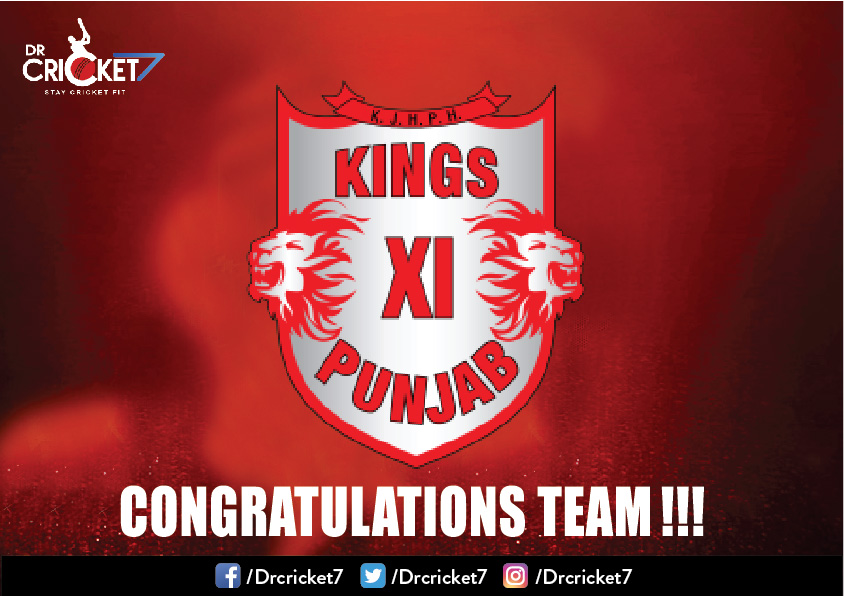 Kings XI Punjab will take on Delhi Daredevils in the second match of the eleventh edition of IPL on Sunday. The match which will be played at Mohali is expected to be a blockbuster affair as two new captains will lead their side.

KL Rahul scored the fastest every half-century in the IPL and set up Kings XI Punjab’schase of 167 against the Delhi Daredevils on Sunday evening. After opting to bowl and keeping the visitors to 166-7 at the IS BindraStadum in Mohali, KXIP’s run-chase turned to a matter of formality in the first five overs as Rahul smashed 50 off 14 balls. The hosts faced an asking rate of 8.35 at the start of their chase, but by the time Rahul was dismissed, the required run rate had dropped to a manageable 6.79.

Then Karun Nair, batting at number four, scored a fluent half-century and took his team closer. After he was dismissed in the 16th over, David Miller and Marcus Stoinis completed the formalities, taking their team past the finish line in the 19th over; KXIP won by 6 wickets.

There were two other batting performances of note in the match. In the DD innings, Rishabh Pant appeared to be striking the ball well; he struck 4 boundaries and a six, and had raced to 28 off 12 balls, before he was dismissed attempting an ugly hoick.

The other noteworthy contribution with the bat came from KXIP’s Karun Nair, who made 50 from 33 balls –the bulk of his runs being scored in the traditional ‘V’. Karun’s knock contained five fours and two sixes – the second of the sixes taking him to his half-century

Mohit Sharma, playing only his second competitive match in more than six months, returned with figures of 2-33 from his four overs. The 29-year old was tidy in his first two overs – conceding only 11 runs while also picking up the wicket of Vijay Shankar.But he came in for some tap later on – conceding 23 runswhen he bowled the 17th and 20th overs.