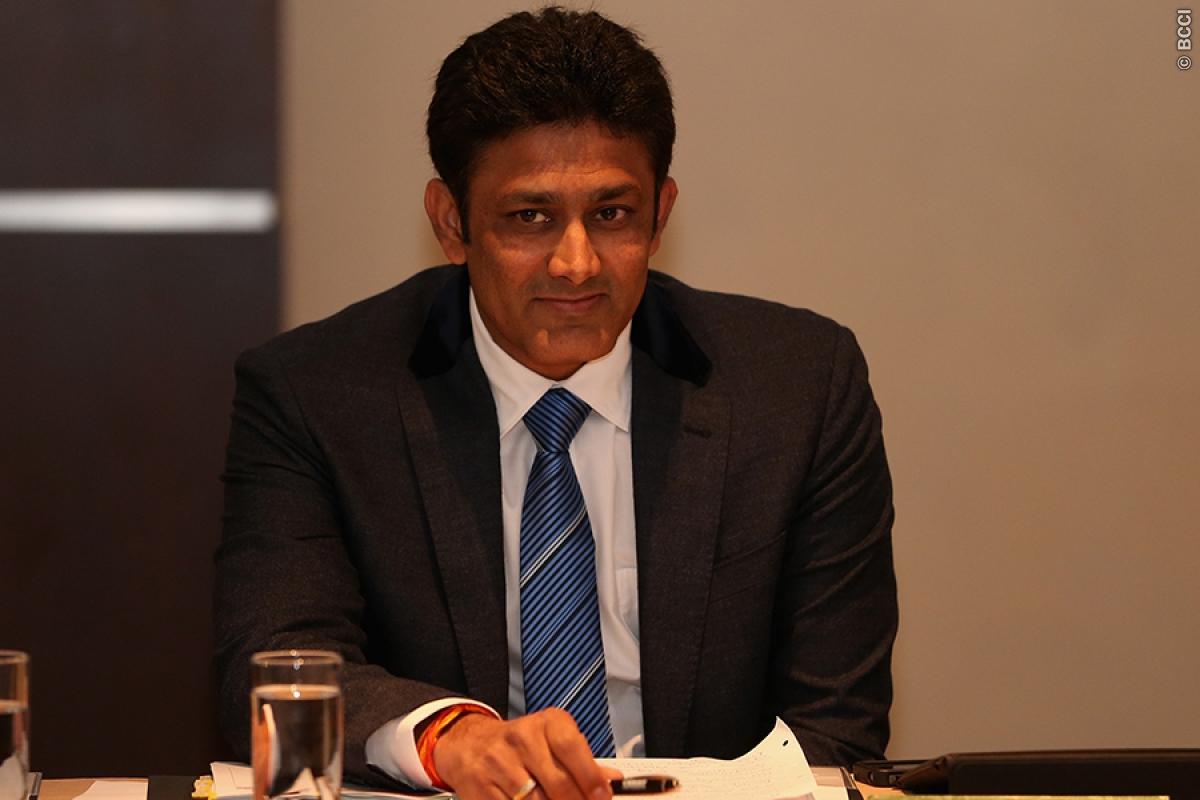 Spin legend Anil Kumble has joined the race for the post of Indian Cricket Team coach. According to the BCCI sources, Kumble is one of the biggest names out of 57 applications for the head coach.

Experience wise, Kumble doesn’t have the credential of a full time coach neither for any state team or any international side. But he is highly respected in the circuit for his cricketing credentials.

He is also the technical committee chairman of the International Cricket Council and would have to vacate this post if the BCCI picks him as the Indian Cricket Team coach of the senior team.

In the past, Kumble also mentored IPL teams like the Royal Challengers Bangalore and the Mumbai Indians. Most importantly, he shares a very good rapport with the senior Indian cricketers. A section within the board is also backing him to get the job of India coach.

Sources also said that former New Zealand spin ace Daniel Vettori, who is the head coach of the Royal Challengers Bangalore, has also applied for the Indian coaching job.

But there was no one from the board to confirm the news. Sources also insisted that former Sri Lankan coach and Australian cricketer Tom Moody may have also applied for the job along with his country mate Stuart Law.

“There are about seven to eight foreigners who may have applied. But none of the names are going to come out till the board issues the list of names,” the source added.