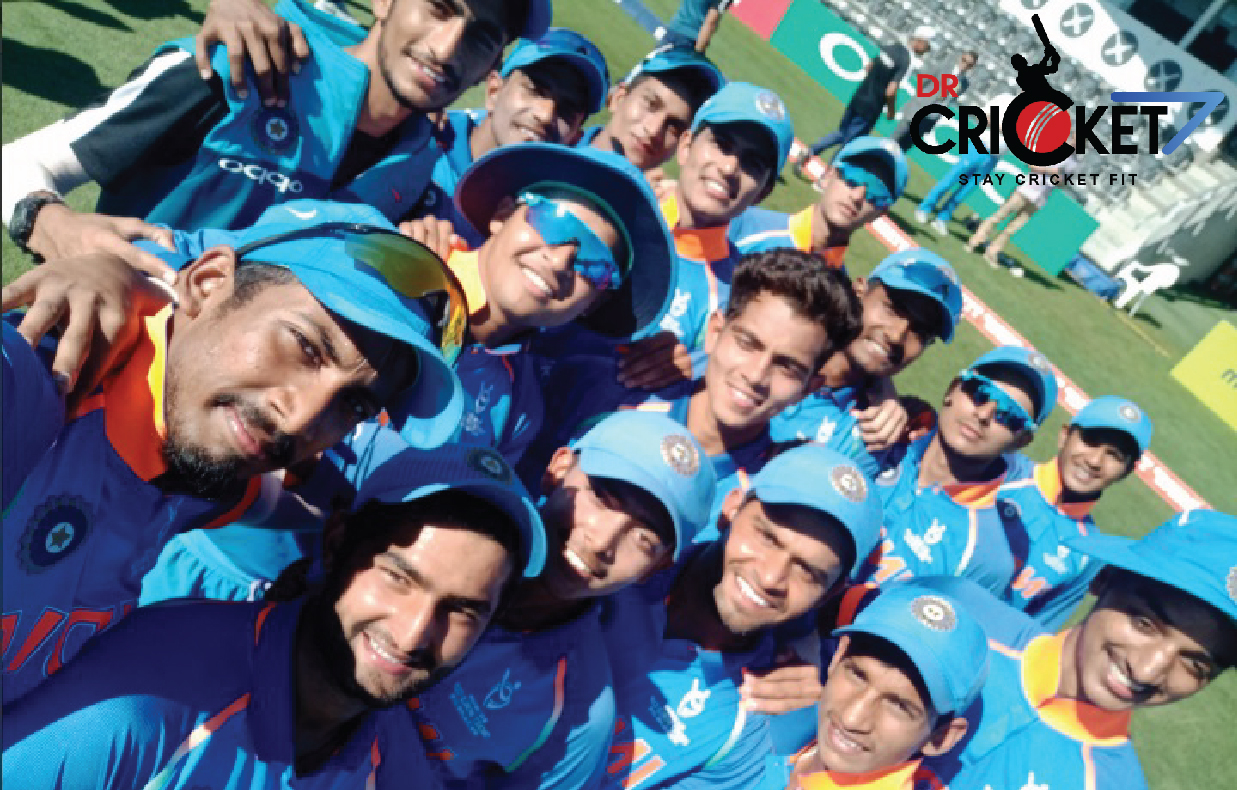 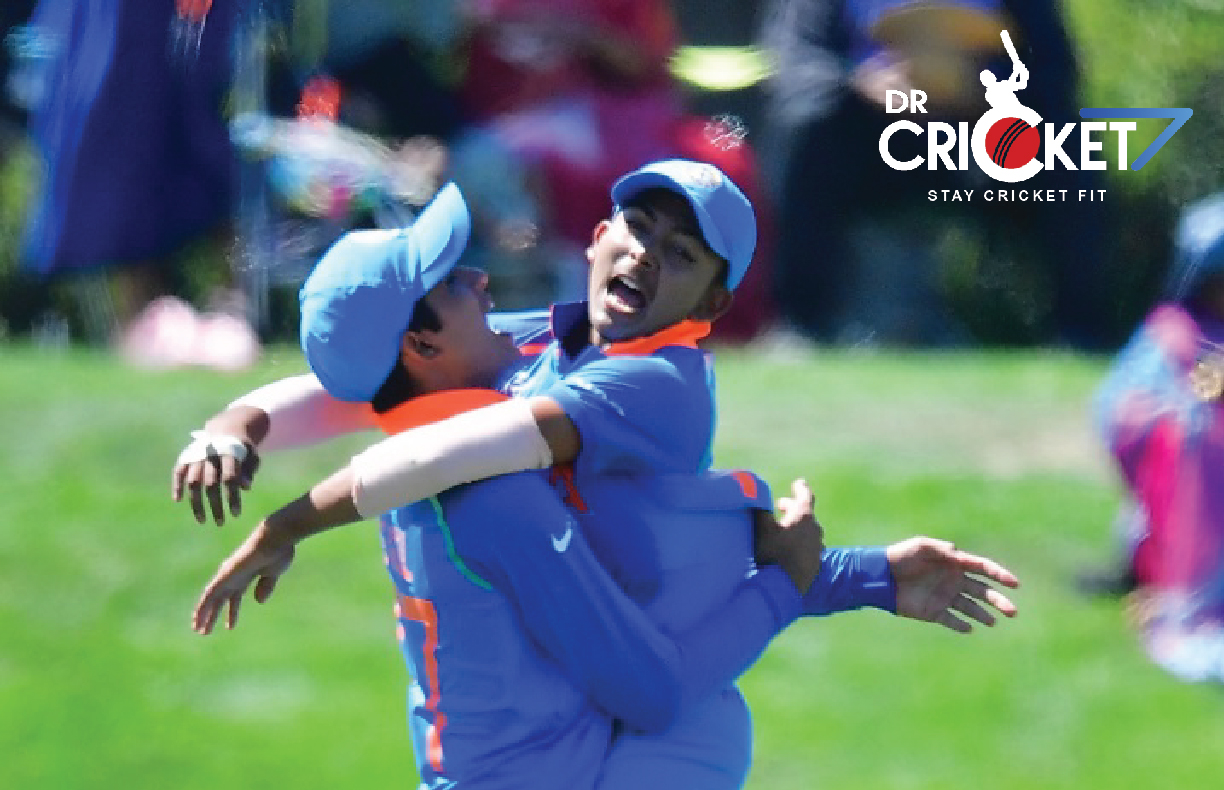 India reaffirmed their supremacy in age-group cricket as they walloped arch-rivals Pak by an incredible 203 runs to make it to their sixth ICC U-19 cricket WC final here today.

India thrashed Pakistan by 203 runs in their ICC Under-19 Cricket World Cup semi-final clash at the Hagley Oval in Christchurch to book a place in the final against Australia. Defending their total of 272/9, Ishan Porel struck four times early on to peg back Pakistan. Shiva Singh and Riyan Parag both picked two wickets each while Anukul Roy and Abhishek Sharma bagged a wicket each to finish off Pakistan’s innings for just 69. Earlier, Shubman Gill scored an unbeaten 102 for the Indian side to help them reach 272/9 in the stipulated 50 overs, with Muhammad Musa bagging 4/67 for Pakistan. Openers Prithvi Shaw and Manjot Kalra scored 41 and 47, respectively. India will take on Australia in the final on February 3. 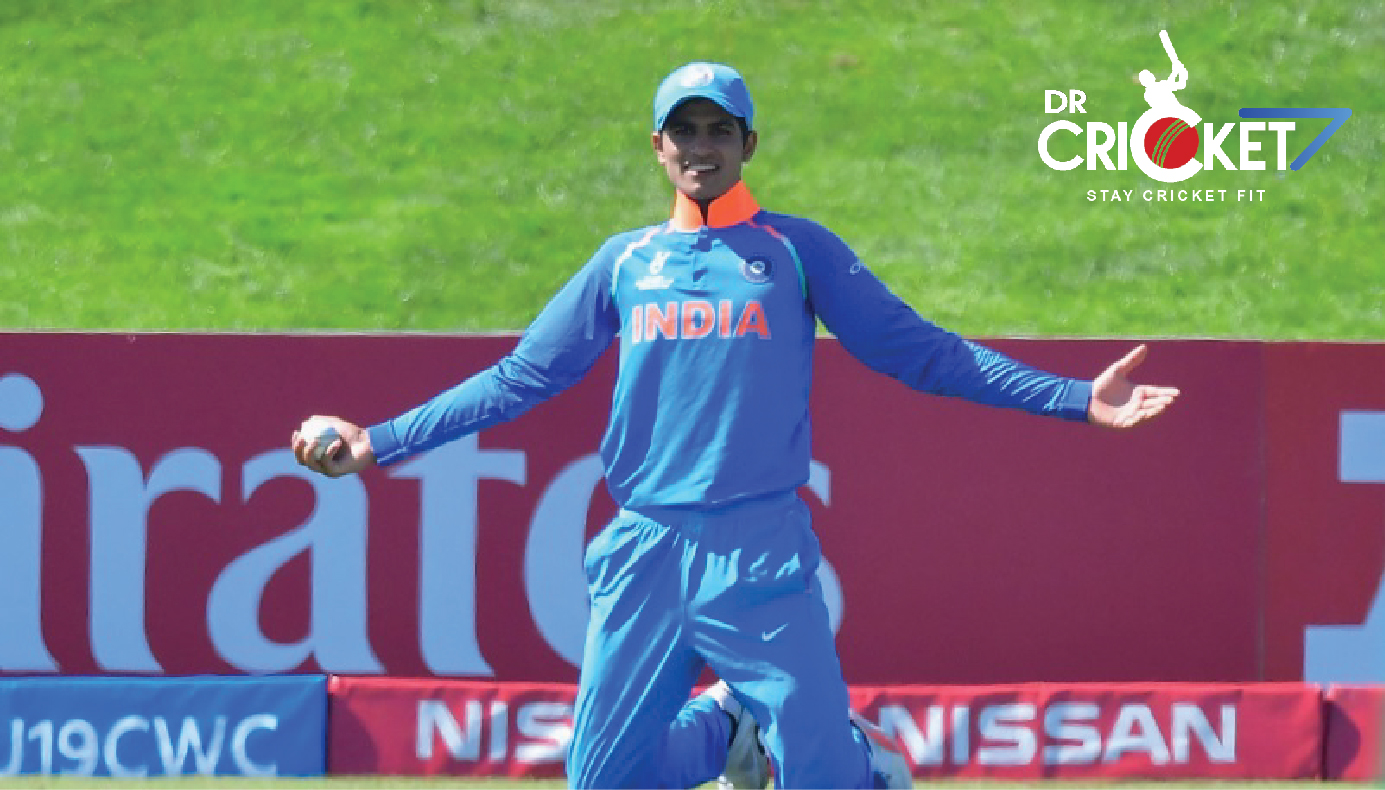 Just 48 hours after being snapped up by IPL franchise Kolkata Knight Riders for Rs 1.8 crore, coming in at the fall of India’s first wicket, Gill remained unbeaten on 102 and in the process, overtook his skipper Prithvi Shaw’s 94 for highest individual score by an Indian in the tournament. With the century, Gill took his personal tally to 341 runs in the tournament with an average of over 170. He even returned to take a stunning catch, running behind, later in the innings.

Pakistan’ss chase, well, could never really take off. Their highest partnership of the innings was worth 20 runs that came between Saad Khan and Muhammad Musa (who had earlier finished with 4/67). Ishan shredded the Pakistan top-order, reducing them to 28/4 by the 12th over. Rohail Nazir, who was the top-scorer for them with 18 runs kept running out of partners, and gave away his prized wicket to Riyan. Eight Pakistan batsmen fell in single-digits, with only Saad and Musa striking a few lusty blows towards the end. Abhishek Sharma took just three balls to get the final wicket – of Arshad – and capped off a memorable win for the Rahul Dravid-coached team.

0 0 0 0
Previous : EIGHT CITIES THROUGHOUT AUSTRALIA TO HOST ICC WORLD T20 2020
Next : GILL CENTURY MAKES IT SIMPLE FOR INDIA AGAINST PAKISTAN IN SEMI-FINAL