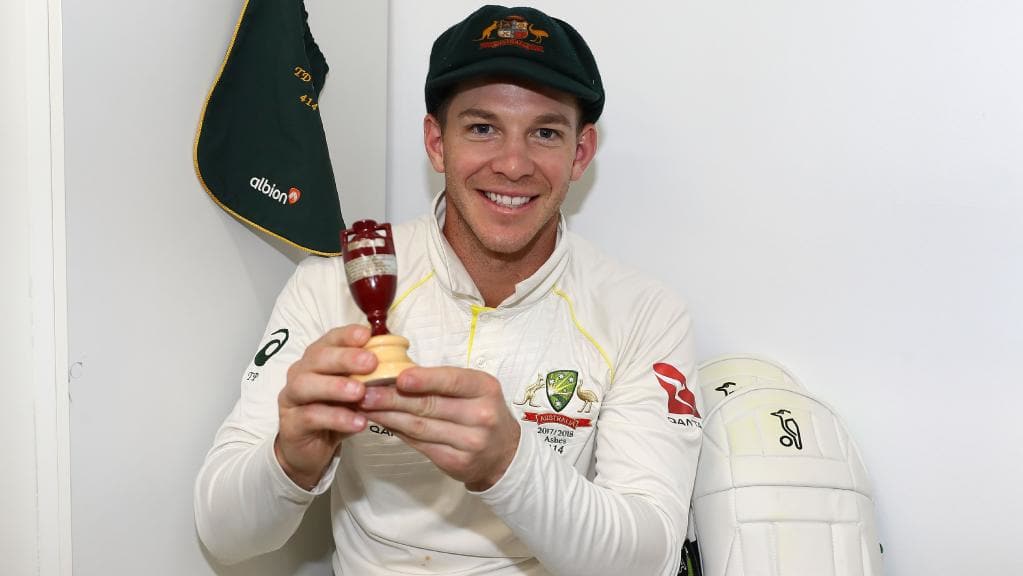 The Boxing Day Test of the Border Gavaskar series, much like the entire series, has been dominated by India. The Indian batsmen have ruled out the old template. They have not let their mind wander off to the thoughts of the changing dynamics. The batting line-up, be the debutant of Mayank Agarwal or the reliable workhorse Cheteshwar Pujara, has functioned by trusting their virtue. Amidst the Indian domination and Australian submissiveness, it is the attitude of home skipper Tim Paine that has stood out.

Paine, in the face of his team not putting up an Australian like fight, has led from the front. He has stood up to the resilient Indians. Not in just terms of captaincy, he has battled the Indians on the field by his witty talk. As a wicket-keeper, in a position to constantly interact with the batsmen, he has often gotten into the minds of the Indian batters with his constant chat.

Not just creating a distraction for the batsmen, Paine has provided great entertainment value for the on-screen viewers. After the ‘unlikable bloke’ Kohli sledge to Murali Vijay, that threw him off guard in Perth and attempting to intice Rohit Sharma with his IPL interest on the second day of this Test, today he tried to take a jibe at Rishabh Pant.

The conversation went as follows, with Paine asking the Indian wicket-keeper to play for his BBL team Hobart Hurricanes and even “babysi his kids” if possible.

And here it is, Tim Paine's banter with Rishabh Pant:

'Now that Big MS back in the ODI squad, maybe he could play for the Hobart Hurricanes. Beautiful city, rent a nice waterfront place.'