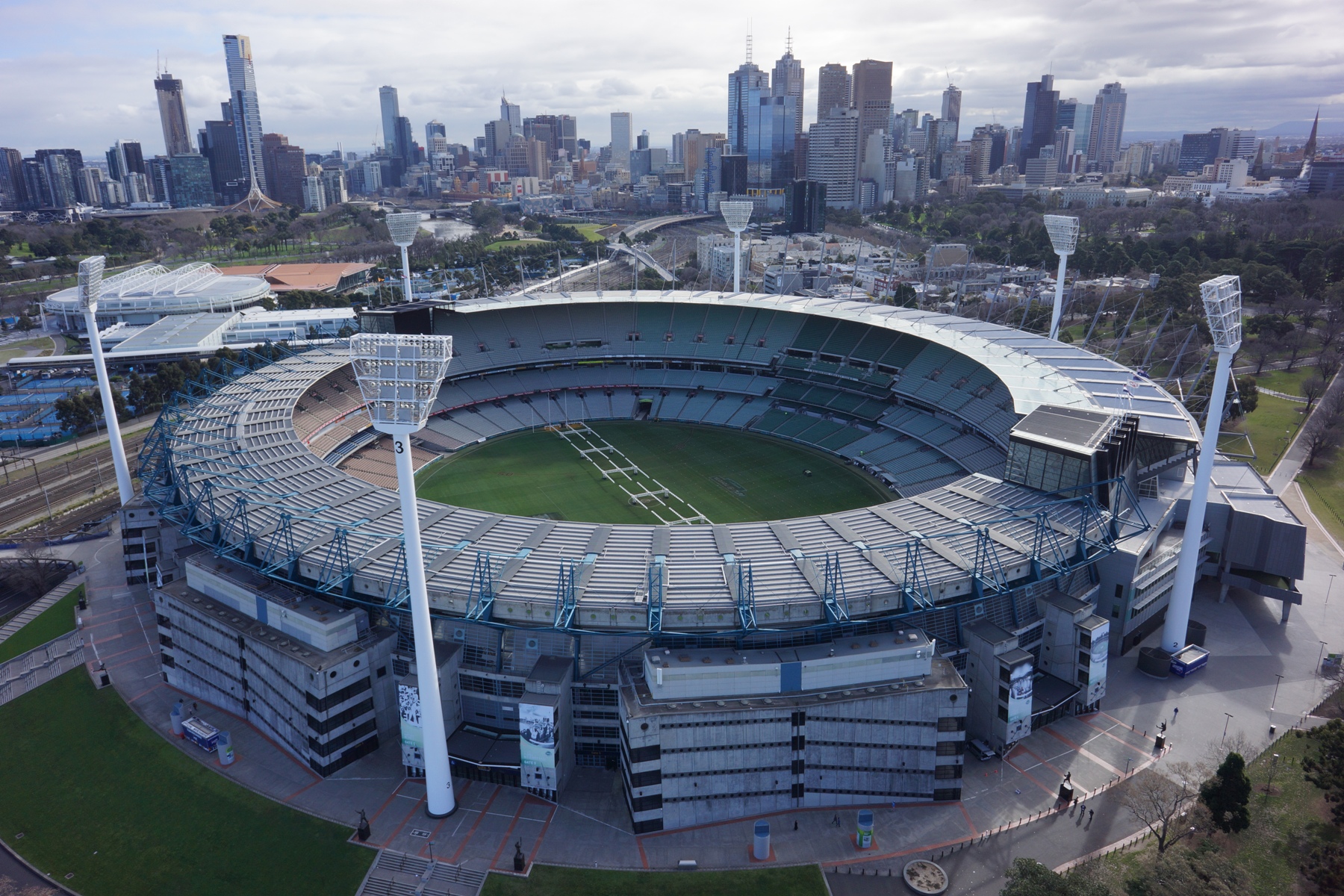 In India’s fabled 2003 tour of Australia, dashing opener Virender Sehwag kicked off things at Melbourne in typical fashion. In an era when the hosts only dealt brutality of that nature, Sehwag put them on the receiving end with an imperious 195 off just 233 balls on the opening morning. In his self-stylized approach, he hammered 25 fours and 5 big sixes, Stuart MacGill bearing a huge brunt of the attack.

The current Border Gavaskar Trophy is tied at 1-1, after India got trounced at Perth by 140 runs following their 31 run win at Adelaide. As you await this year’s MCG clash with much anticipation, relish the highlights from what is considered as one of the best knocks by an Indian batsman, home or away.