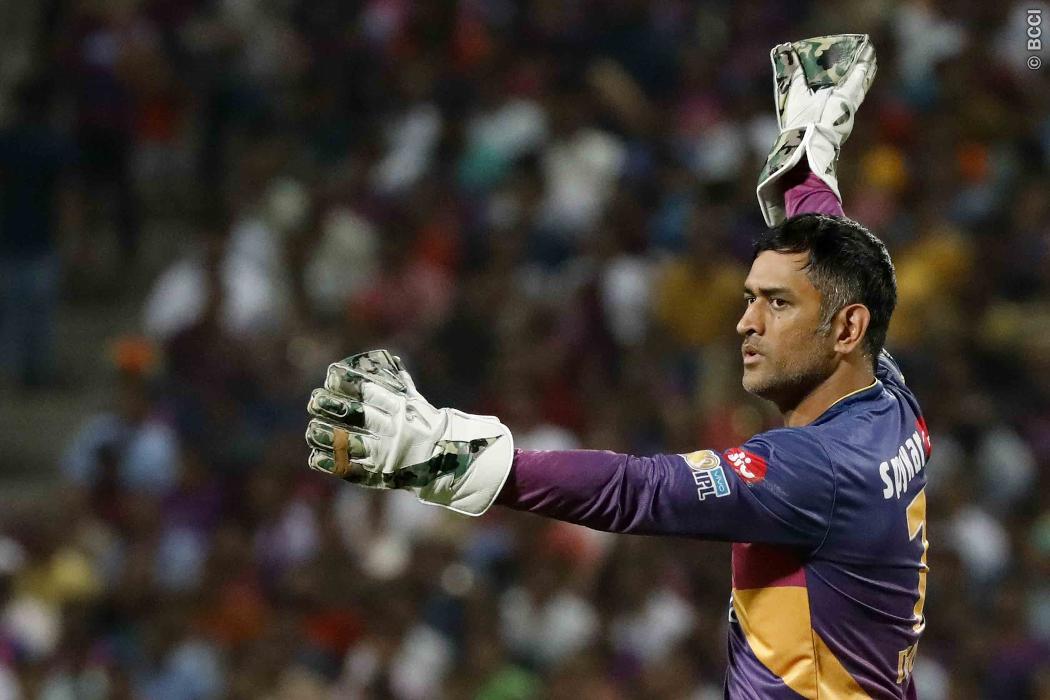 Exclusive: Why MS Dhoni is a True and Honest Leader!

Before the IPL Final between Rising Pune Supergiants and Mumbai Indians, there is something very social about MS Dhoni. This is something which every fan of his should know. It is said that Dhoni is the most honest cricket in IPL.

While taking to Drcricket7, a leading IPL umpire, who didn’t wish to be named, and has also conducts international games, claimed that Dhoni’s honesty on the field makes his a very special cricketer in everyone’s heart.

When asked about the reasons behind such a striking observation on Dhoni, the umpire made it clear that he won’t stay at the crease if he has nicked a ball or feels that he is out.

According to that umpire, Dhoni immediately walks out of the field if he is convinced about his dismissal. Also behind the stumps, this umpire feels that Dhoni would only appeal when it’s genuine.

Otherwise, excessive appealing and creating unnecessary drama surround a decision isn’t Dhoni’s cup of tea. “If there is 5 per cent doubt over a dismissal, he won’t appeal,” a top board official added.

Therefore, it’s easy for the umpires to do their job also when Dhoni is on the field. It is revealed that Steve Smith might be the captain of the Pune team, but Dhoni continues to set the field and involved with the team.

Besides showing his honestly, Dhoni also grown a funny bone since he became a star cricketer. Dhoni was asked by a famous commentator about his fitness mantra and on how he managed to keep his weigh under check?

Dhoni offered one of the smart replies. He said that he has lost weight because of quitting captaincy. But in reality, probably the biggest Indian allrounder continues to play the game like a true leader!