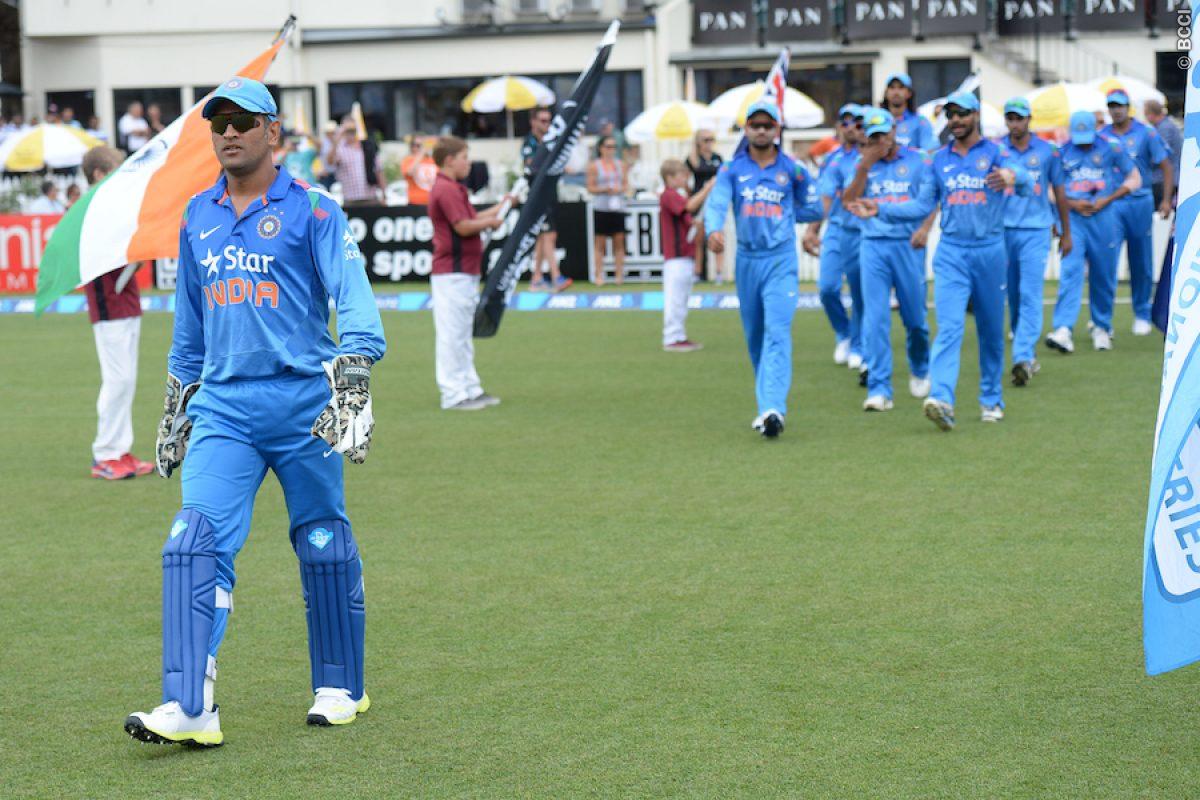 India skipper Mahendra Singh Dhoni has come a long way since making his debut against Bangladesh in Chittagong, exactly ten years ago. It was a first ball duck for MS Dhoni that day, but since then he has added more than eight thousand runs in ODIs.

Is he the best finisher in the game? Arguably yes, but he is certainly the coolest head in the international cricket at the moment. His art to playing with tail-enders, taking the game to the end and giving his team more than a fighting chance is something he is mastered at.

When the long-haired young boy from Ranchi burst into the scene, not many would have thought highly of him seeing the unorthodox technique he had. Dhoni, against all odds, not only become the regular member of the Indian team but impressed everyone with his prowess.

Dhoni has scored runs everywhere, be it Australia, England or South Africa, and his fighting spirit is something you will not see in other players. He spent most time on the crease in the recent England tour and when others faltered he stood tall.

Just like his batting, his captaincy is also admired by the cricket fans. There is no major ICC trophy that the Indian skipper has not won. Dhoni made an impact by winning the inaugural T20 World Cup with a young bunch of players.

The Ranchi-born also won the 2011 World Cup at home and finished the tournament in style by hitting a six in the final against Sri Lanka. Well, how many captains have done that? Hitting a six to win the World Cup, not many!

Dhoni has completed ten years in international cricket and he is not stopping. There are a lot of challenges ahead, as the India team will be defending the World Cup in Australia/New Zealand and then playing some crucial home and away series.