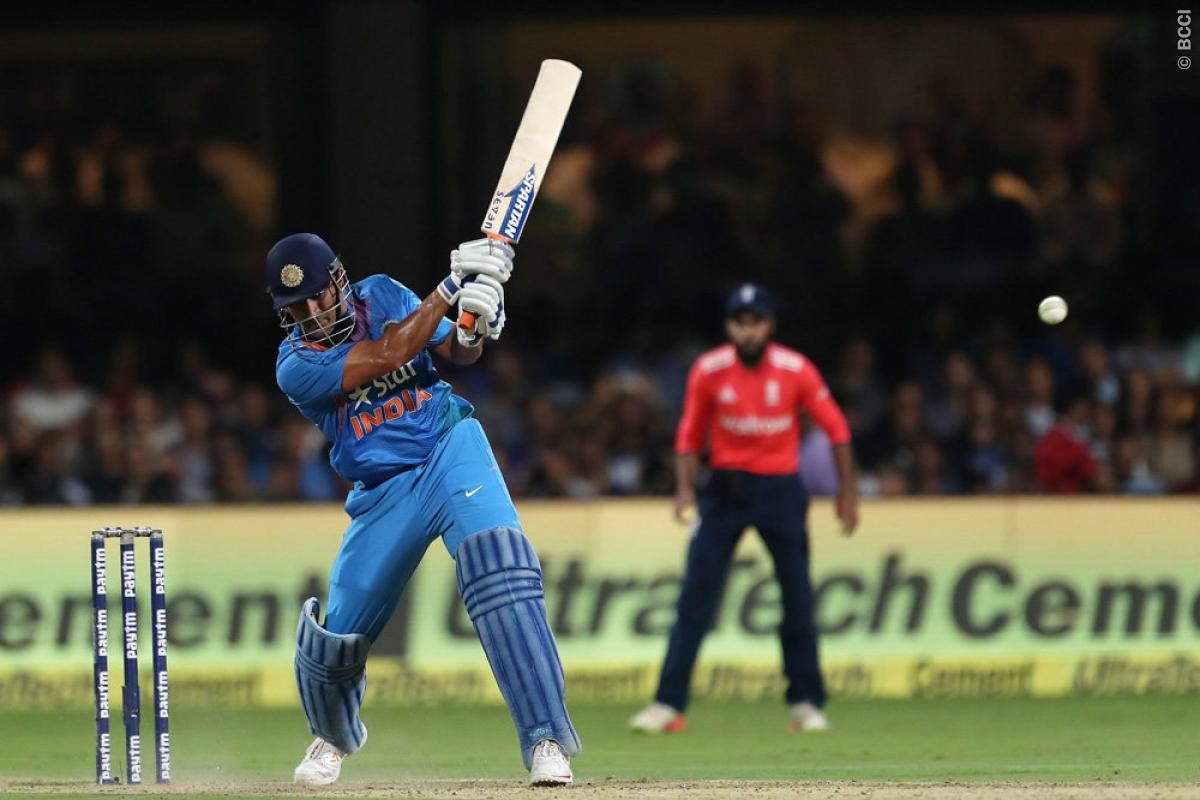 MS Dhoni: I Can Easily go Beyond 2019 World Cup

MS Dhoni seems to be in no mood of hanging his boots anytime soon. Dhoni revealed that he is good enough to play even beyond the 2019 World Cup, seeing the current level of fitness he is maintaining.

The Indian Cricket Team is currently aiming to defend the Champion Trophy title in the United Kingdom. Dhoni will play a key role in the tournament, as he is in a superb form lately with the bat.

“There’s is nothing called 100 per cent. The reason being, two years is a long time,” Dhoni pointed out. “A lot can change in two years, especially seeing India Cricket Team’s schedule.”

“Looking at everything how it is going through, definitely,” he informed. “But as I said, a lot can happen in two years. Yes, the way I am today, I can easily go beyond the 2019 World Cup.”

Dhoni left the limited-overs captaincy in January before the England series. He, however, remained available as a wicketkeeper-batsman, and made handy contribution with the bat, including a century in the series.

The Ranchi-born also captained Jharkhand in the Vijay Hazare Trophy. He led his state side to the semifinal of the tournament, and impressed everyone both as a captain and batsman.