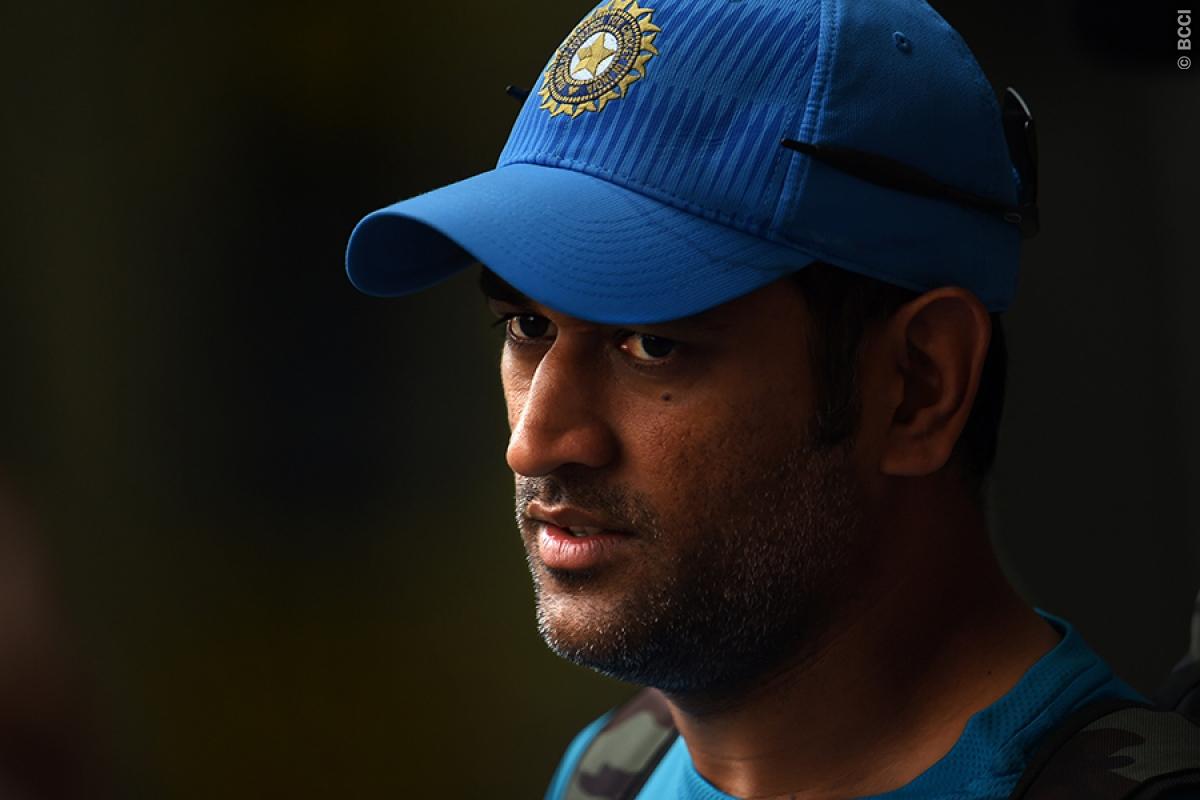 India limited-overs skipper, MS Dhoni made a rare public appearance in the United States, where he is currently with his wife Sakshi Singh Dhoni and former deputy chief minister of Jharkhand Sudesh Kumar Mahto.

MS Dhoni did puja with his wife Sakshi Singh Dhoni at the Siddhivinayak Temple, which is under construction, and would be open to public later this year in New Jersey.

Meanwhile, the Captain Cool in his interaction with the diaspora, urged fans to keep supporting the team, which is going through a transition right now.

“Keep supporting us. We have a good side, we have a good team,” MS Dhoni said. “We are in a phase where we are going through a lot of changes but with all due support of yours, we will keep doing well.”

After the retirement of MS Dhoni from India Test team, Team India in whites is struggling to find footing. India Test team, under the leadership of Virat Kohli lost the 1st Test badly against Sri Lanka.

A first of a kind visit to the United States:

MS Dhoni, who is currently enjoying his time off the field, called his visit to the United States ‘a first of a kind’ as he doesn’t make public appearances while with the family.

“I have been to different places. Most of them have been cricket-playing nations like England and Australia,” MS Dhoni. “This was a one of a kind (visit) in the US.”

After the extended vacations, MS Dhoni would be gearing himself for the limited-over series against South Africa, featuring three T20s and five one-dayers.

Earlier, MS Dhoni, who is a honorary lieutenant colonel in the Indian Army, completed his para-training in Agra. He had also visited the SportsFit gym in Vasant Kunj.