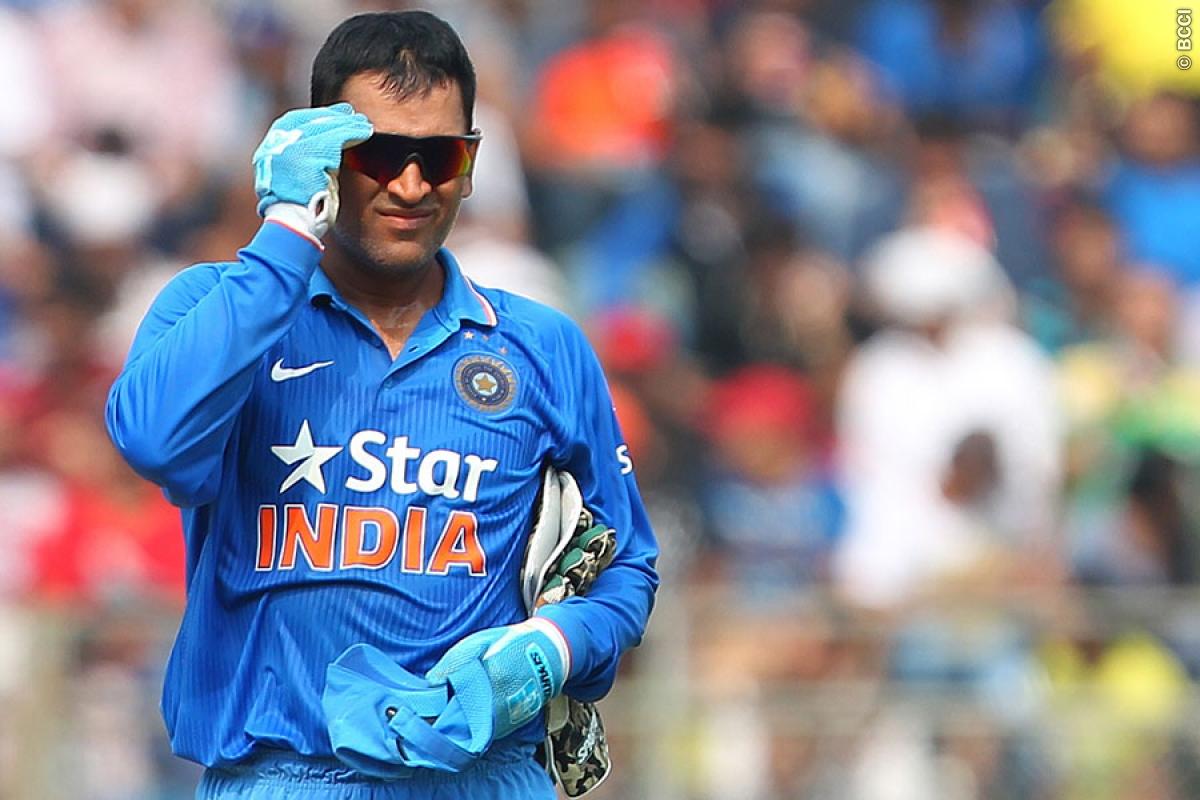 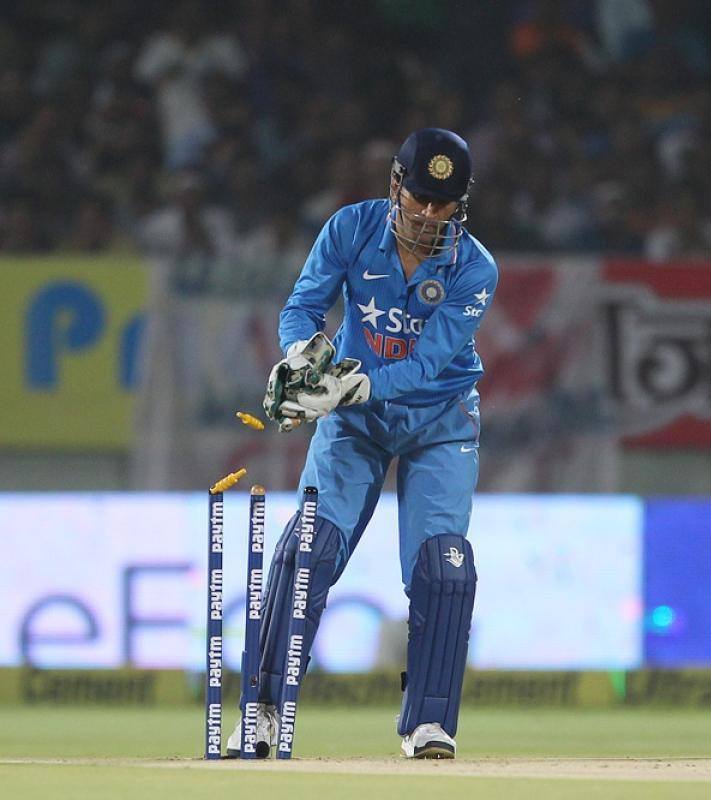 Mahendra Singh Dhoni has added yet another milestone in his long list of achievements. MS Dhoni surpassed Kumar Sangakkara to become the first wicketkeeper to inflict 100 stumpings in one-dayers.

He had inflicted his first stumping way back in 2004 against Bangladesh. He then stumped Bangladesh’s Rajin Saleh. Now Akila Dananjaya became his 100th victim behind the stumps off Yuzvendra Chahal.