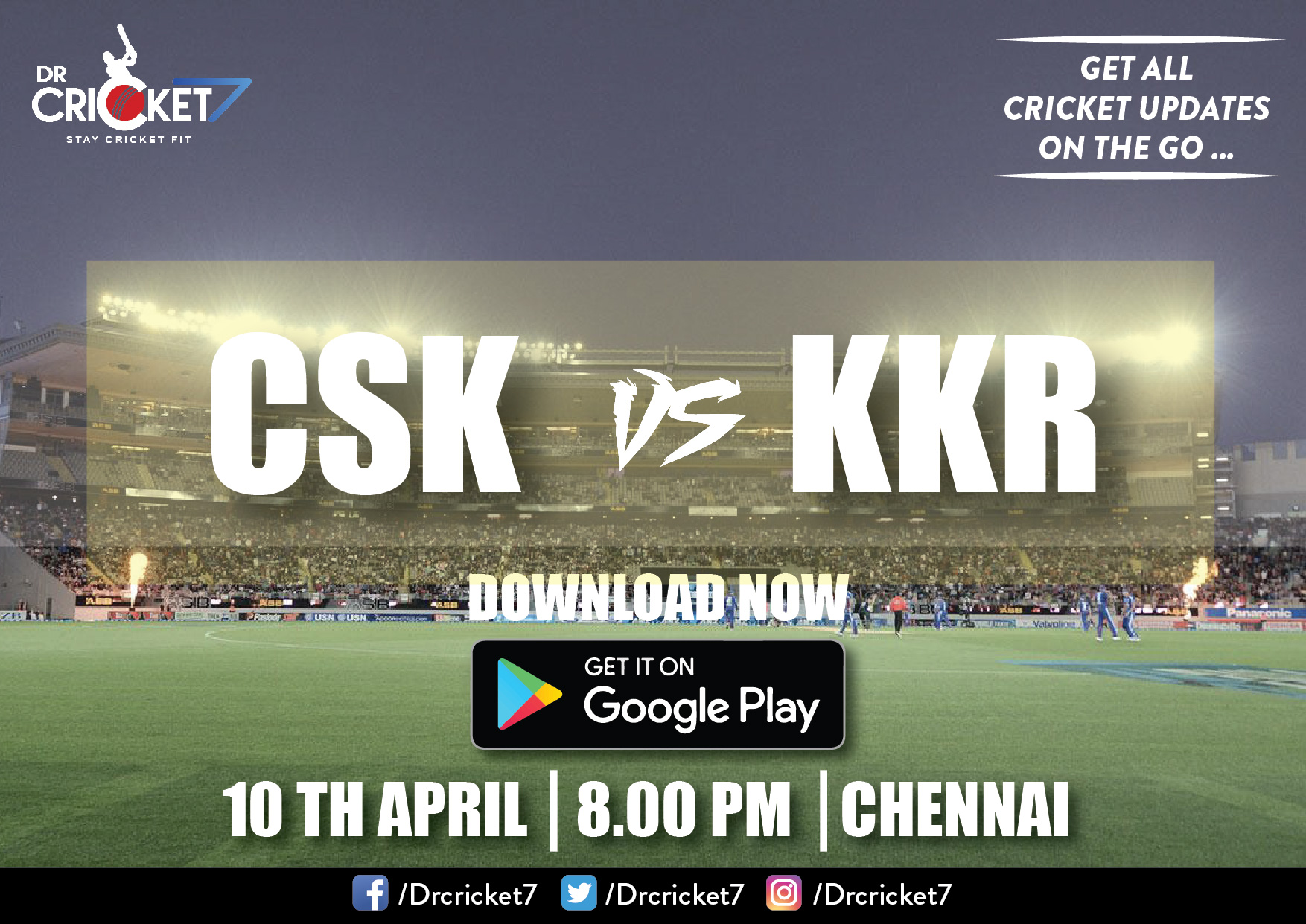 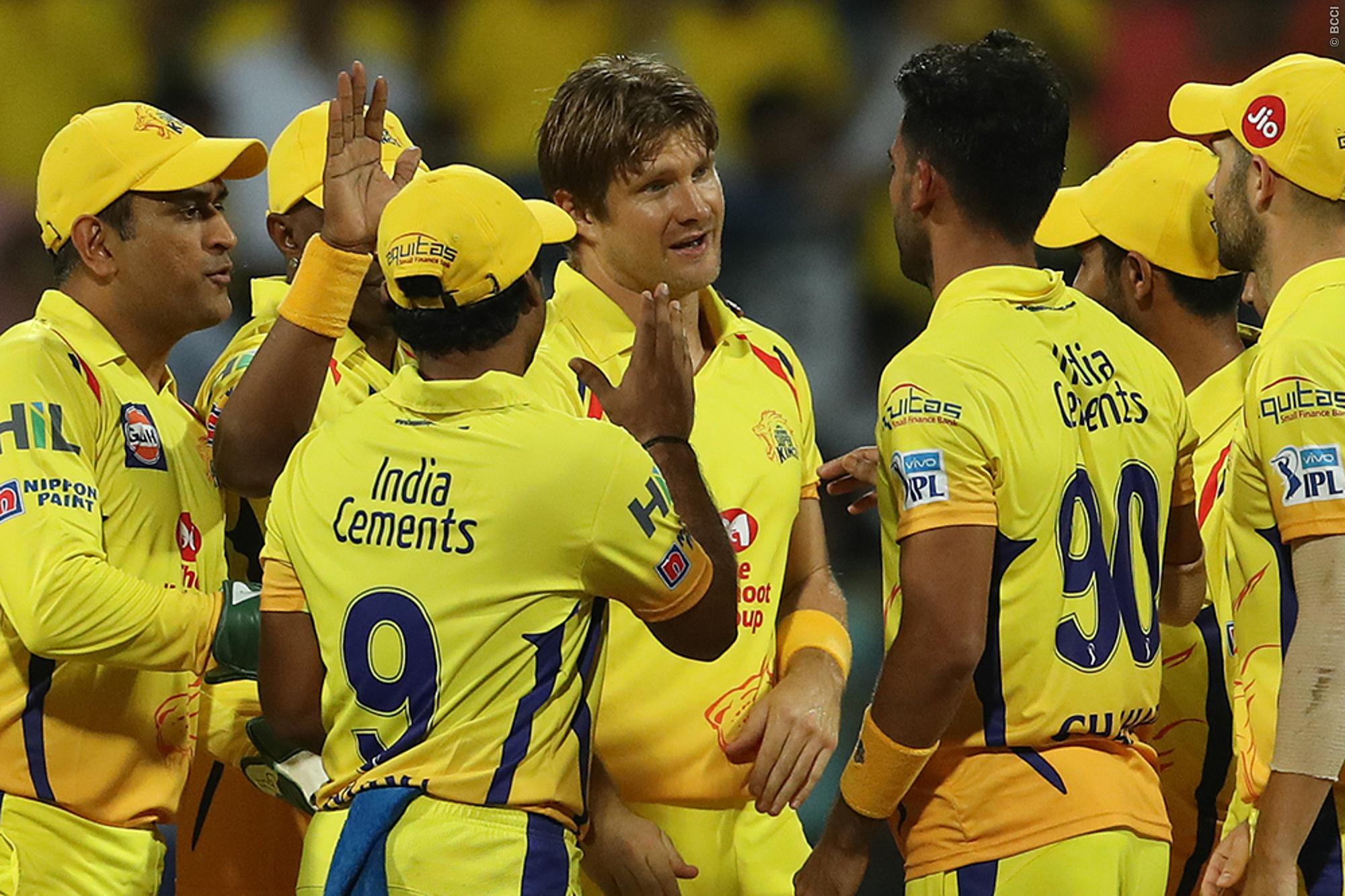 CSK Hampered by Faf du Plessis and Kedar Jadhav Injuries Ahead of KKR Clash. South Africa captain Faf du Plessis is not yet ready to play the IPL as he has a slight side strain and a small fracture in a finger, Chennai Super Kings batting coach Michael Hussey said on Monday.

All-rounder Kedar Jadhav has also been ruled out of the IPL after sustaining a hamstring pull.

The Chennai Super Kings and Kolkata Knight Riders, who will come up against each other in Match 5 of VIVO IPL 2018, will be brimming with confidence after thrilling wins in their respective season openers.

CSK outclassed defending champions Mumbai Indians in the opening match.Dwayne Bravo single-handedly turned the match around in favour of his team.

KKR did extremely well to pull back RCB’s reins just when they were in a position to explode. Nitish Rana, used by captain Dinesh Karthik possibly with an intention to slip one or two quiet overs, actually struck two big blows when he dismissed AB de Villiers and Virat Kohli off successive deliveries. KKR then restricted the visitors to a competitive 176-7, which they chased down in 18.5 overs.

There were a few surprise selections in the team CSK, and some of the strategies employed could be debated; while Deepak Chahar was an inspired selection (ahead of Shardul Thakur), the team could have done better than asking Ambati Rayudu and Shane Watson to open the batting.  it is likely Rayudu would slip down the order and Murali Vijay roped in to open the innings.Where KKR are concerned, they might stick to the XI that took the field against RCB, or at the most explore one change in a bid to tighten up the loose ends.

MS Dhoni and his boys will travel north for their next fixture; they will visit Mohali to take on Kings XI Punjab on April 15.