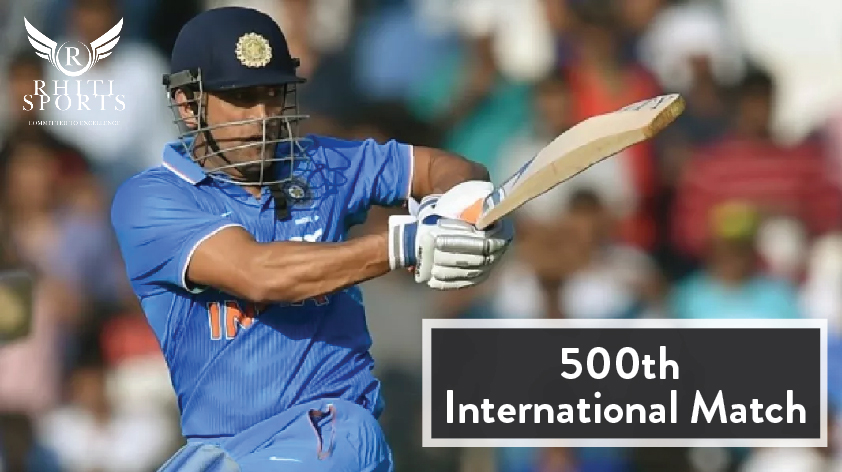 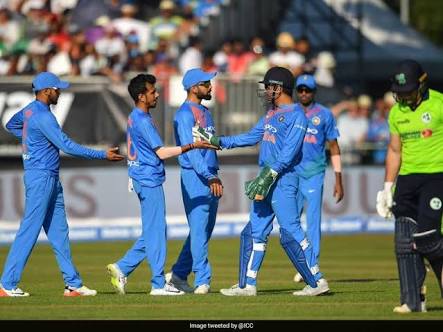 Mahendra Singh Dhoni will play his 500th international match today at Cardiff  against England in the 2nd T20I of the three -match series. Dhoni will become the third Indian cricketer after Sachin Tendulkar and Rahul Dravid to reach such milestone in the cricket career.

36-year-old Dhoni made his international debut in 2004 in an ODI against Bangladesh. His Test debut came in 2005 against Sri Lanka whereas his T20I debut was made in 2006 against South Africa.  He has so far played 499 international matches (90Tests, 318 ODIs and 91 T20Is) and today’s match will be his 500th international game.

The wicketkeeper -batsmen in the last match in Manchester against England had registered another record of  the most number of stumpings in T20Is .

India will be looking forward to clinch the series by winning today’s match at Sophia Gardens in Cardiff  today.