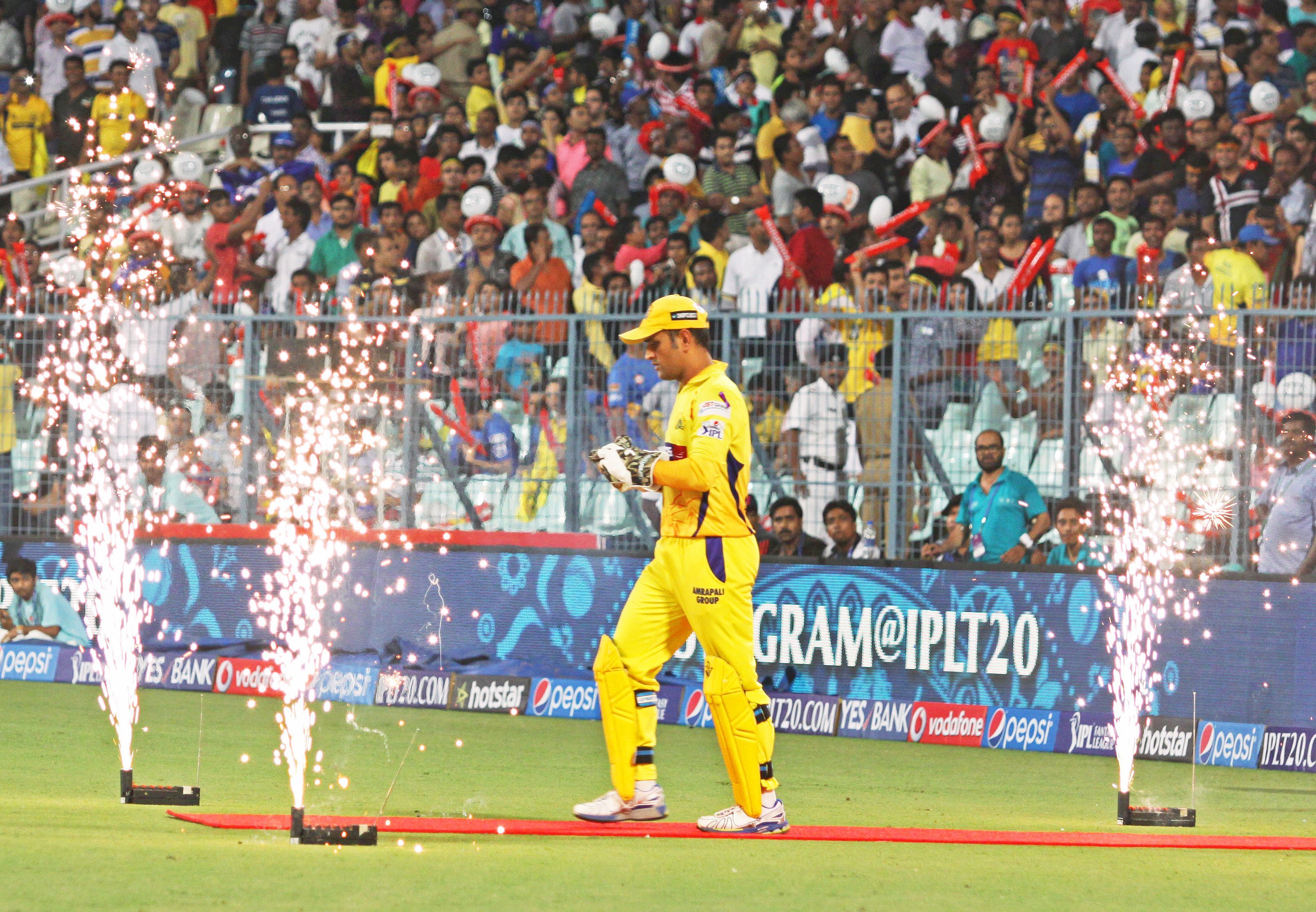 Cricket fandom escalated to new levels last night as a car was spotted in California bearing a special license plate. A car was spotted in Fremont region with its registration plate sporting the letters “MS DHONI”. This was quite a surprising appearance given the subdued nature of cricket in the United States. As the natives continue to back baseball with daunting loyalty, the subcontinental expatriates living there perpetuate whatever little of cricket following is left.

This is surely evident of how popular the Indian superstar is across the world. Though it is not the first instance of the legendary Indian cricketer receiving adoration from perhaps the greatest country to not have a major presence in the cricketing scene.

When India toured all the way to Florida to play the Windies in the two T20Is at Lauderhill, the crowd, comprising more than 10,000 spectators was abuzz with chants of the then Indian captain. He scored a quickfire 47 in India’s valiant chase, with each of his run met with the kind of reception he is used to at the Chepauk.

On further probing, more such license plates emerged, all hailing from the US, all equally smitten by the longer than a decade lasting prowess of Dhoni. Here are some of the other tributes to India’s talismanic cricketer.