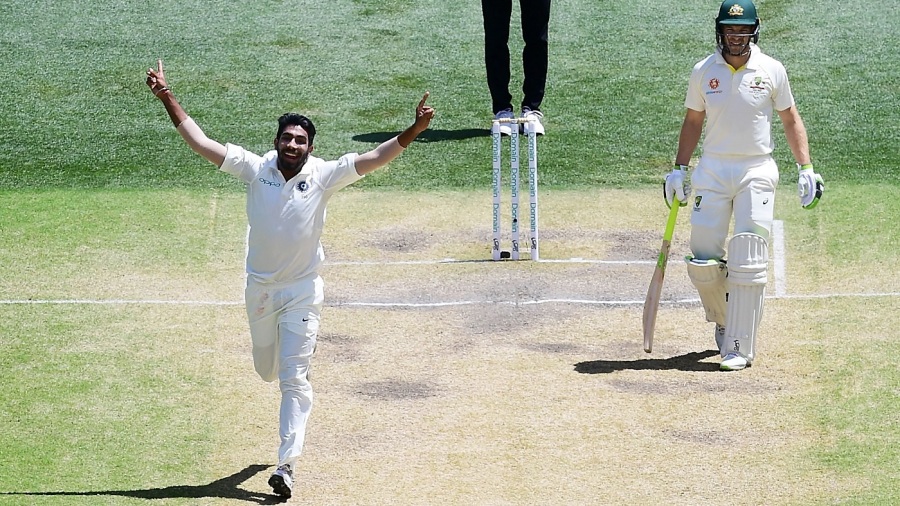 If Virat Kohli tips his hat for you, you have earned it.

Virat Kohli doffing his hat to Jasprit Bumrah in recognition of the quick’s superb 6/33. #AUSvIND pic.twitter.com/jPckFyp0NY

The margins in Melbourne were fine.

Cricket Australia want to rebuild their side and culture…build it around Pat Cummins. Skill, heart, commitment and humility. This guy is a once a generation cricketer and we almost never saw him again. #InPatWeTrust #AUSvIND #7cricket #FoxCricket

Pitches the ball at the same spot too many times to be three-sixty.

Bumrah is the bowling equivalent of the 360 degrees batsman. #AUDvIND #MatchDay

How will the game go to day 5 then?

Is it time to issue Aussie fielders with baseball mitts….? #BBL08

What an outstanding bowling effort from India and a really special effort from Jasprit Bumrah. He has been the best bowler on display across both sides by some distance and has put India in a really dominating position #AusvInd pic.twitter.com/sP3A05b4Ti

The only thing that can save the Aussies in Melbourne is rain … they have no chance chasing down the Indian target if the declared now … !! What a great series this has been … 👍

Bowlers’ day out at the ‘flat’ MCG.

It does not get any better.

Chennai is literally the Coolest city at the moment!💛😍#NSBookLaunch #MSDhoni pic.twitter.com/mfj35kX1zB

Perhaps Bradman in 1936 Melbourne was not wrong after all.

Was India’s collapse a plan after all?

Check out the Day 2 tweets here: