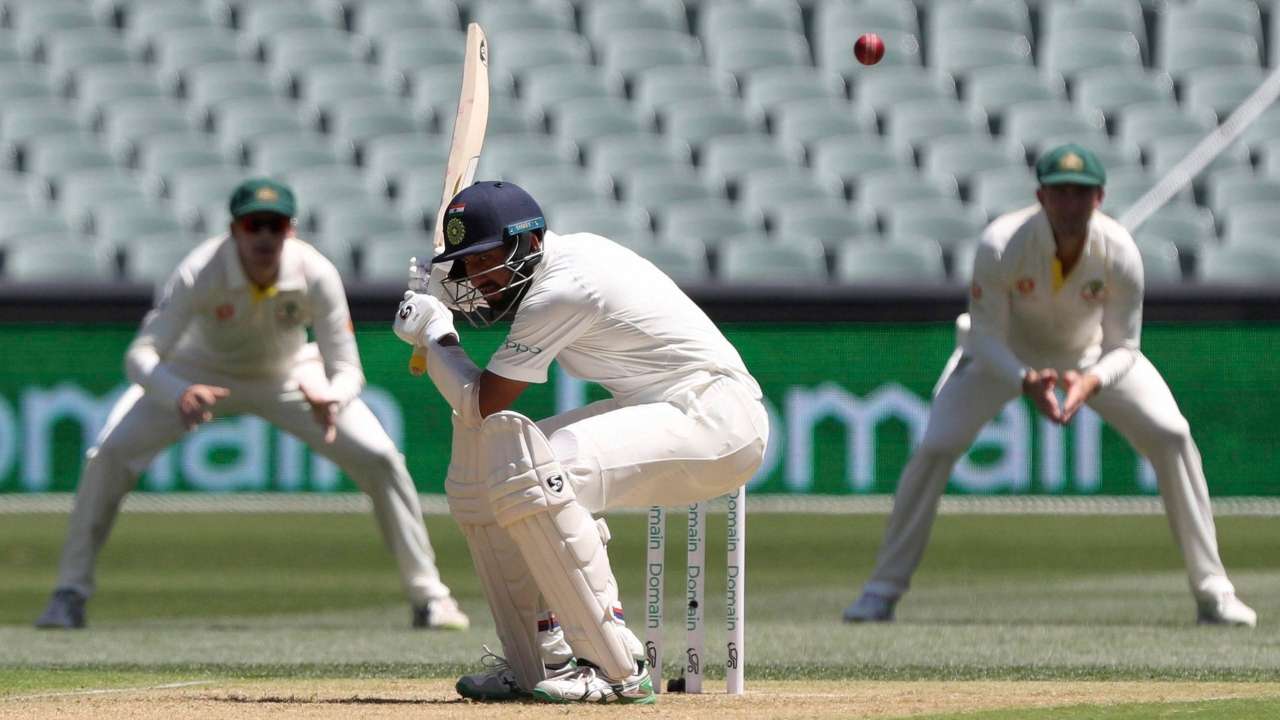 Australia vs India- Perth Test, Day 4: Tweets of the Day

In case Tim Paine’s comment had to be extrapolated…

The question is though, does anyone like anyone you play with as a bloke?

Glad to see such consistent fiery bowling by our pace attack. @MdShami11 has been exceptional today. Your 6 wickets have been an absolute joy to watch. #INDvAUS pic.twitter.com/w15XJQDLzB

Jasprit Bumrah has drawn 33 play-and-misses in this Test match. No other bowler in the CricViz database (2006-present) has drawn more in a single Test match in Australia. A gem of a performance. #AUSvIND pic.twitter.com/ll8kABt1Eo

One of a kind?

Was Aaron Finch out for a golden 25? #AUSvIND

Garry Lyon will soon be referred to as Nathan #AUSvIND

Mitch Marsh bags some spotlight even as a sub.

Perhaps a wrist spinner can disrupt the trend?

India's struggle to dismiss the tail and the comparative struggle of India's own lower order to match their opponents could well come to define this year of away Test cricket for India. It cost them the series against England & could well do so again in Australia. #AUSvIND https://t.co/b0D8pGXhyc