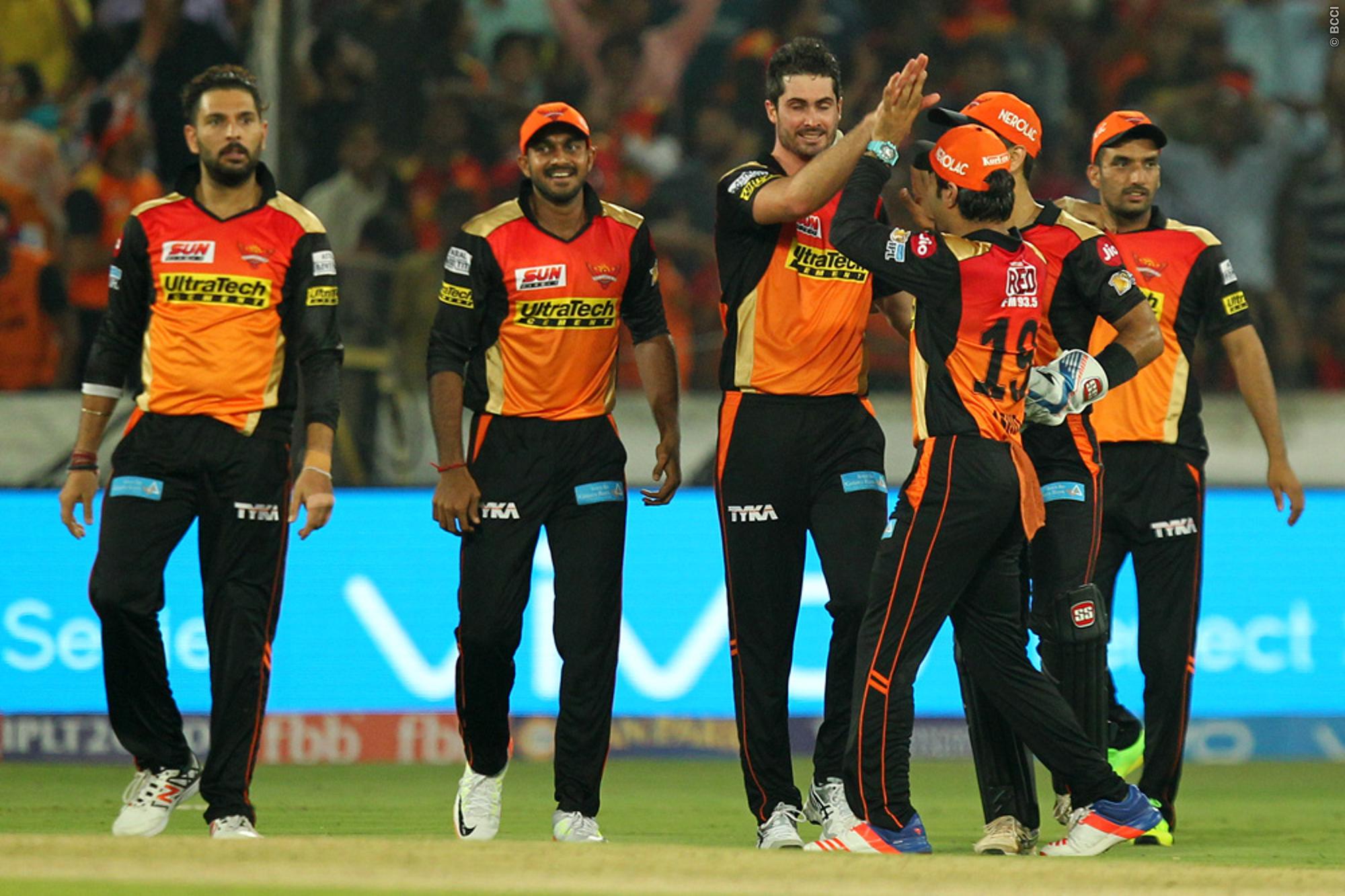 Yuvraj Singh showed how dangerous he can be on his day. He hammered Royal Challengers Bangalore in the opening encounter. The destructive southpaw made a scorching 27-ball 62 in Hyderabad.

Riding on Yuvraj’s brilliance, the Sunrisers posted a mammoth 207 in Uppal. Alongwith Yuvraj, Moises Henriques also made a scintillating fifty. Ben Cuttings, meanwhile, played a cameo to finish the innings on a high.

“When you make a comeback and play well,you gain confidence,” Yuvraj said. “You don’t have to worry that you have to make a comeback. I’m batting more hours, working on the short ball, the slower ball, hitting in the V.”

Chasing 207 was always going to be a tough task for Bangalore. They, however, got starts from the top-order, but each one of them failed to convert it into a big one. RCB, quite literally, missed their skipper Virat Kohli in the game.

The Royal Challengers never looked like in the game, and lost wickets at regular intervals. They eventually finished 35 runs short of the target, and got bundled for 172 in 19.4 overs.

“All aspects, we were slightly off, we weren’t as tight,” Shane Watson said. “Sunrisers got pretty much the same combinations, we are still finding ours. Last man standing, but it’s a privilege to lead RCB.”