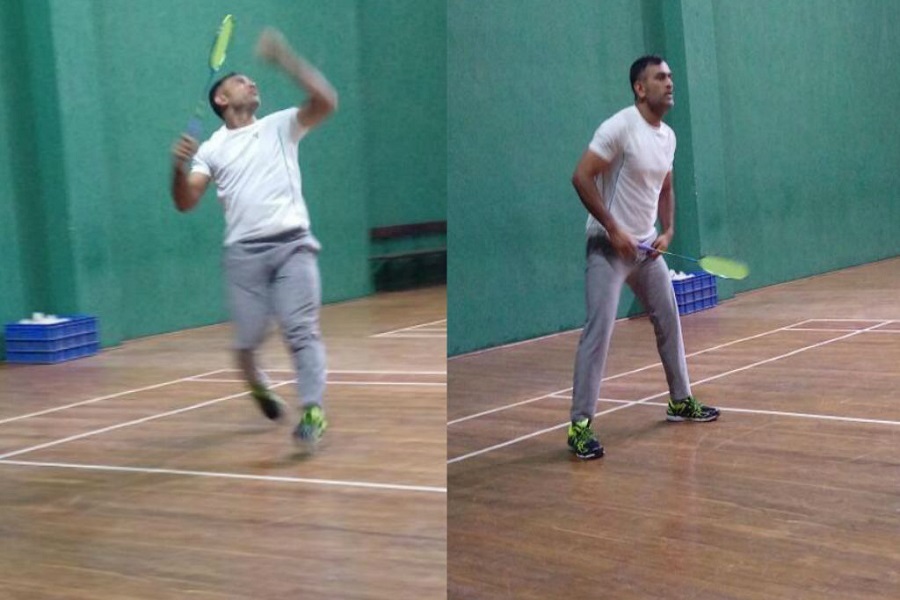 Watch MS Dhoni Sending Down Some Birdies in off Time

Rising Pune Supergiants are enjoying a bit of break from their packed IPL schedule. They are riding high on confidence after breaking their three-match losing streak against Royal Challengers Bangalore in Bengaluru.

Dhoni recently had a good outing in Pune’s win over Bangalore. He scored some crucial runs, and made a good partnership with Steve Smith. He also hit a monstrous six that landed on the stadium’s roof off Yuzvendra Chahal. 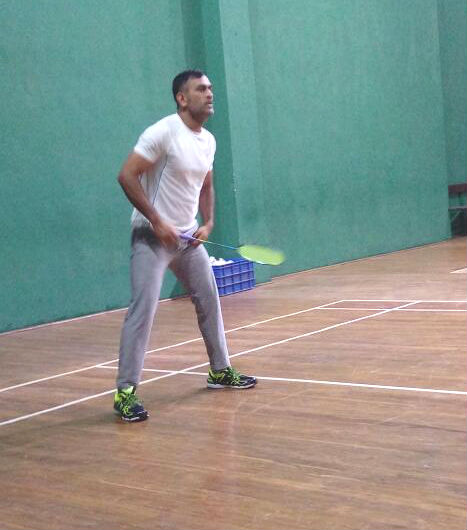 The former Rising Pune Supergiants captain was also at his best behind the stumps. He showed quick reflexes and stumped AB de Villiers, which turned the match in Pune’s favour.

Pune will next face Sunrisers Hyderabad on April 22 at Maharashtra Cricket Association’s International Stadium. It will be interesting to see if Smith’s men can keep the winning momentum going with another win.

0 0 0 0
Previous : Will Fans see More of Chris Gayle in Future?
Next : IPL 2017 Result: Delhi Daredevils Getting it all Wrong