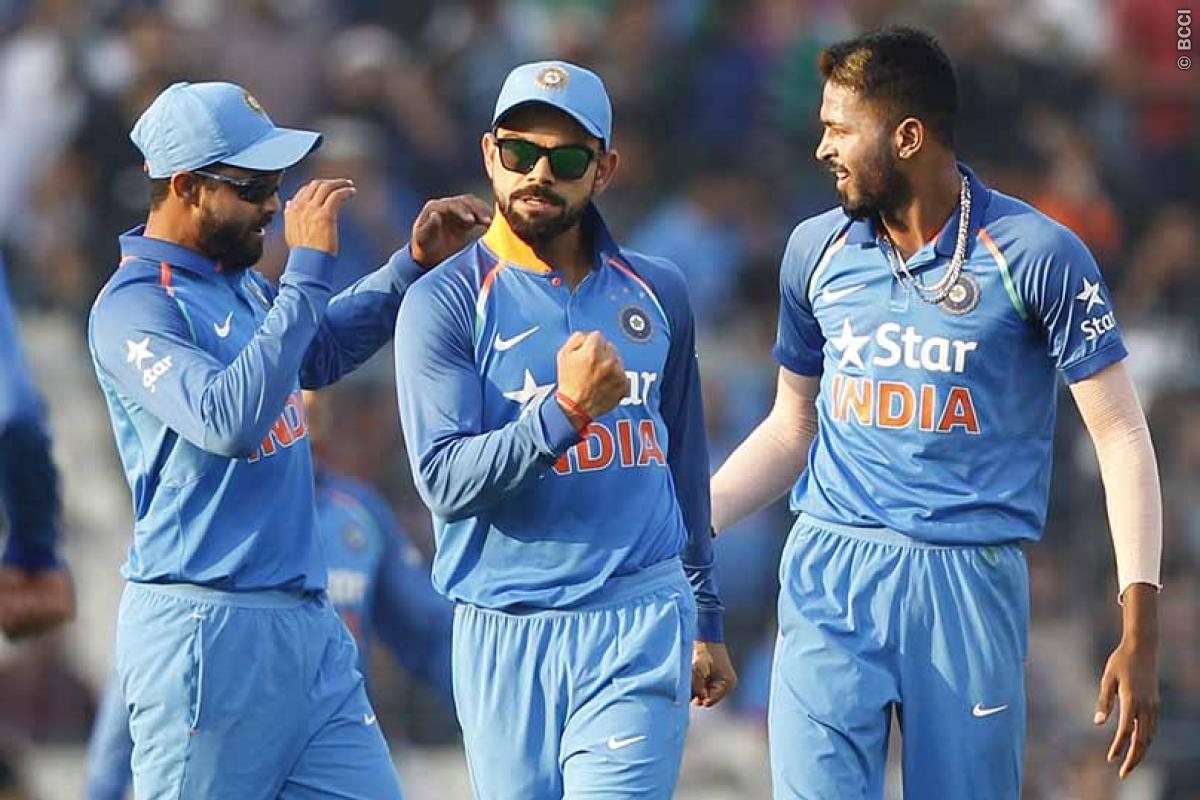 India have batted brilliantly in the one-day series against England. Their middle-order fired on all cylinders, but it was their openers, who failed to make contributions in the three one-dayers against England.

KL Rahul, Shikhar Dhawan and Ajinkya Rahane failed to provide India a solid start in any of the one-dayers. But, the Indian openers have the backing of captain Virat Kohli. He is willing to give them time for finding the lost form.

“The areas of concerns will be addressed,” Kohli said . “Previously we did not have opening problem, but it was the middle order which is now sorted. We have good openers too and it’s not that we have to find openers.”

“It’s just a matter of time before they come back to form and we need to give them that chance,” he added.

Rahul scored just 24 runs in three matches, while Dhawan made just 13 runs in two games. Rahane, who replaced Dhawan in Kolkata, could only manage to score one run at the Eden Gardens.