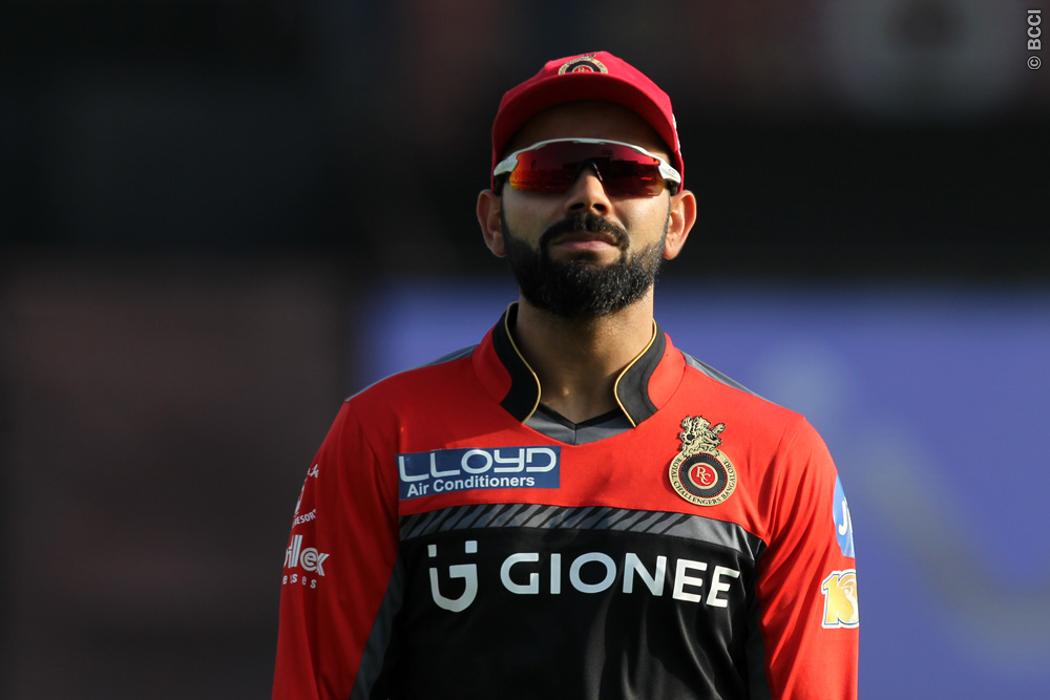 Virat Kohli’s dream to win the IPL trophy continues to elude him. He has tried every possible thing to make it work – scored runs like a machine, led his side with plenty of enthusiasm, took bold decisions, gave his fans plenty to cheer.

In close games he even kept the motivation level intact in the face of adversity. Still, the Royal Challengers Bangalore captain has fallen short on expectation. What else can he do?

Even on Saturday, he was the lone fighter for his team. When Royal Challengers Bangalore went down to the Rising Pune Supergiants. As an opener and captain, Kohli did everything he could, but something else was in store.

Read More: Watch Another Dhoni Special Behind the Stumps

None of the batsmen from his team was ready to sustain the battle and eventually gave up. Barring Kohli, even none of them could reach the double figure. It was a pathetic performance that saw Pune winning the game by 61 runs.

It’s actually tough to draw any comparison with the same RCB team which played the IPL final last year. They did everything right till the final game of the tournament where they lost to the Sunrisers Hyderabad.

The glorious uncertainty surrounding the game is also a huge factor. One season, we will see a team not performing to its potential and the very next season, they emerge as unbeatable team in the tournament.

Last year, Kolkata Knight Riders weren’t the top team in the competition, but this year they are with the same set of players. Similarly, Mumbai didn’t play the final last year after winning year before last.

But this year, they have comeback strong and giving stiff completion to all the team. Their Super Over win over the Gujarat Lions was something very special on Saturday night. Kohli too understands that certain aspects of the game.

The best way to handle such an adverse situation is to keep your chin up without doubting your ability. They would be element who will question Kohli for dropping sitters, but this is how the game is.

One day you win and very next day, you are nowhere in the competition!