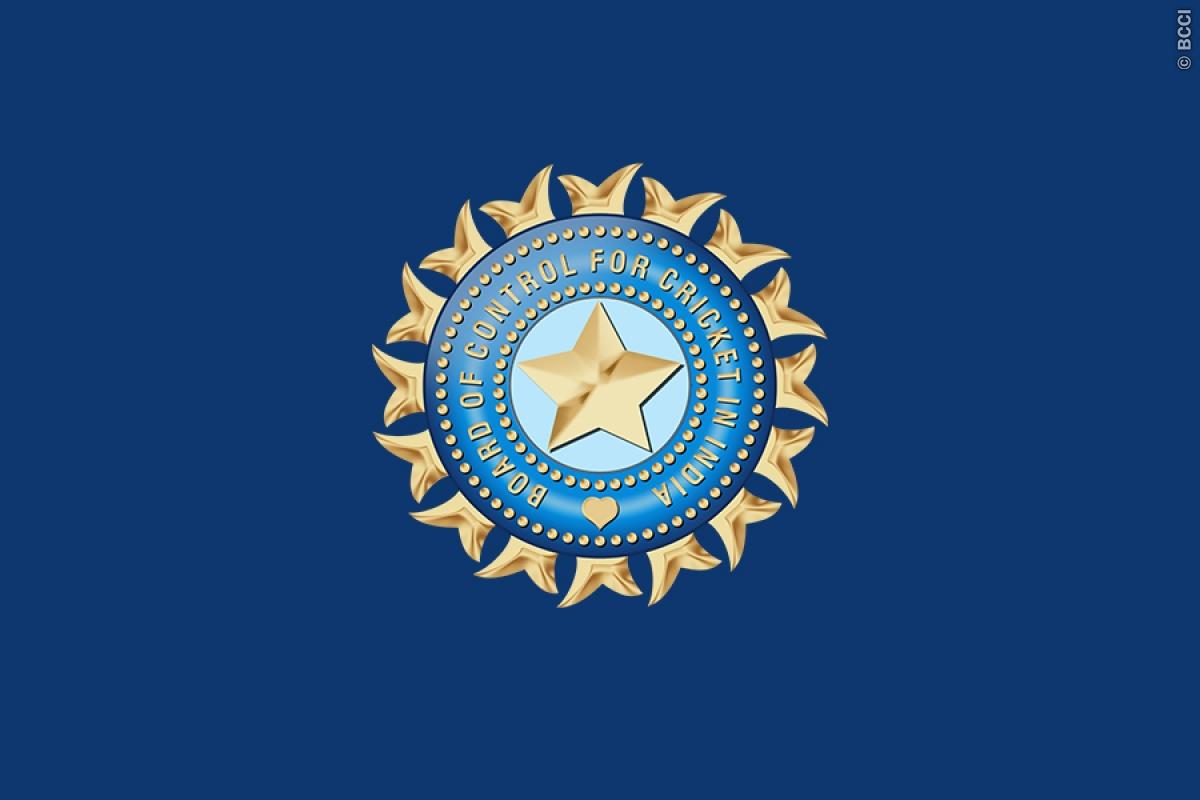 Former India bowler Venkatesh Prasad has thrown his hat in the ring for the role of Indian Cricket Team coach, along with former medium-pacer Balwinder Sandhu.

“I have applied this morning,” said Prasad, who previously had worked as a bowling coach of the Indian team. He was in the support staff of MS Dhoni’s team, which won the 2007 World T20.

Prasad, currently, is the junior selector of the Indian Cricket Board (BCCI), and had successful stint as a coach with Indian Premier League franchisees, Chennai Super Kings and Royal Challengers Bangalore.

Earlier, there were reports that Prasad might be joining Bangladesh as a bowling coach, but the former speedster insisted that he wants to work with the Indian team.

Sandhu, a part of India’s 1983 World Cup winning squad is also in fray, along with Ravi Shastri and Sandeep Patil. “I am aware that Sandeep and Ravi have applied for the job. I wish my teammates the best,” Sandhu said.

The last date of applying for the role of Indian Cricket Team coach is June 10, and now the BCCI has a number of names, including former Indian team director Ravi Shastri, to chose the next coach of the Indian cricket team.