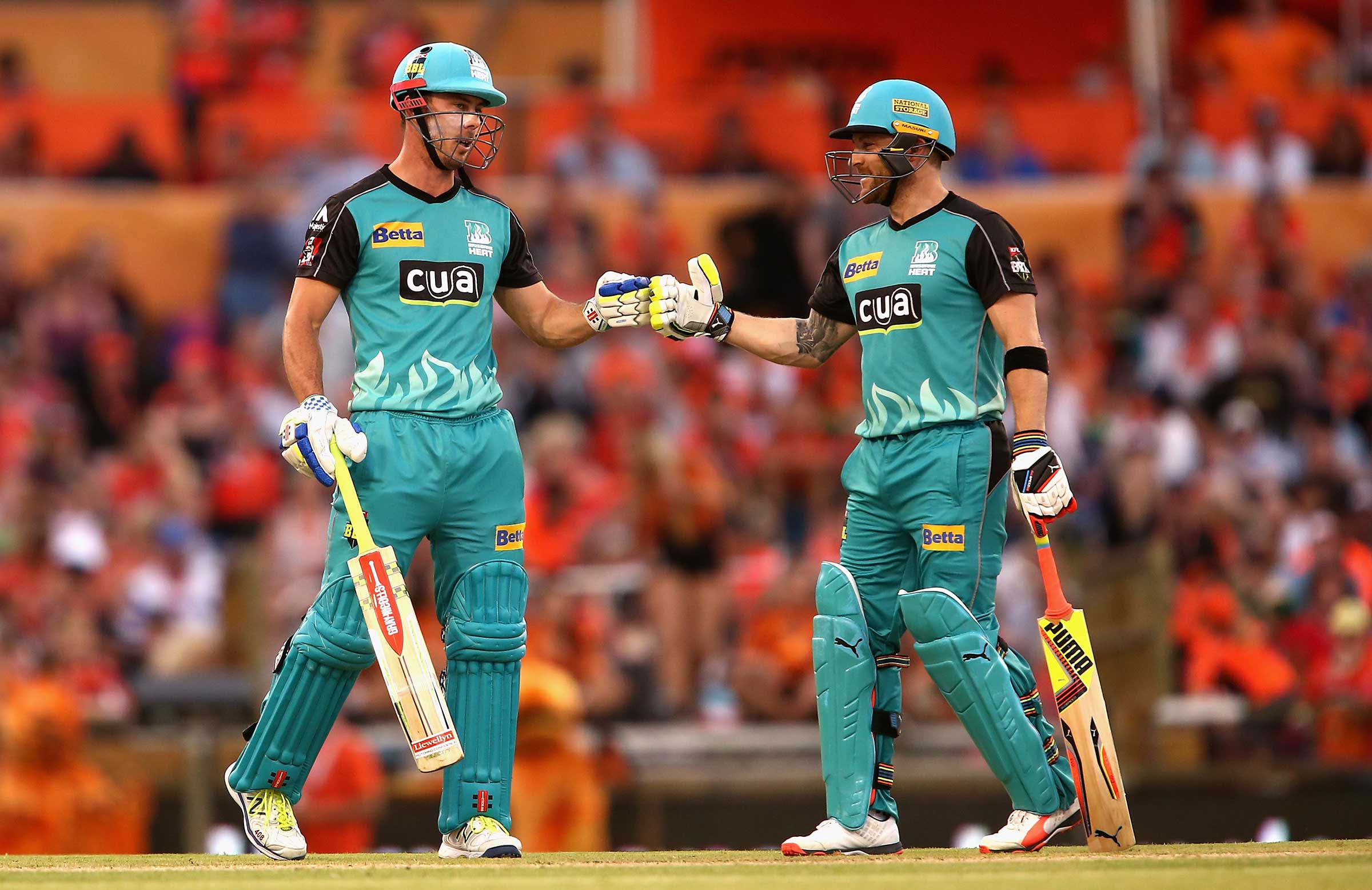 Bradman didn’t bring us out of WWII for this pic.twitter.com/Uy0JDRVdZn

The hills turn into mountains across the Tasman.

Pain of the past eases the agony of the present

I still can't quite fathom that third umpire decision, but then again I was at the 2007 World Cup final when supposedly the best four umpires in the world collectively forgot the rules and made Australia and Sri Lanka literally play in the dark, so nothing surprises me. #BBL08

So they actually went ahead with it.

Perhaps the best way to grow the game.

Why make them bat at 11 if they are so good?

Mujeeb has completely Agared this. #BBL08

So often are teams obsessed with a good start and finish in T20, they ignore a crucial chunk of the innings.

This is a potentially tricky period for the Heat – the Strikers' bowling success last year was built on the fact that they continued to take wickets through the middle overs. No other side took more during this phase than the eventual champions. #BBL08 pic.twitter.com/v6HgATV1ZM

Wonder what is his dedication to the IPL.

I do feel slightly guilty that I am leaving my family for two months to watch the @BBL. But how good is it?#BBL08 #WBBL04

The disparity between actual standard and hyped standard in T20 leagues is at its widest in #BBL08….