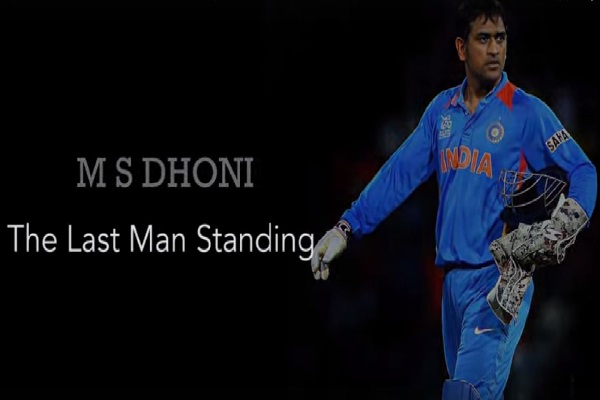 MS Dhoni is arguably the best finisher the game of cricket has ever seen and there are a number of times he took India over the line. We all remember how he took the responsibilities over himself in the 2011 World Cup final to finish the game for India against Sri Lanka in Mumbai.

One of the best Indian skippers, MS Dhoni generally comes out to bat lower down the order and then special skills are needed to steer the team home. He has done that on a multiple occasions, proving no matter what he is up for the task and no target is bigger, when he is out in the middle.

The match against Australia was a famous instance, when in the last over MS Dhoni smashed 13 off Clint McKay’s last over. MS Dhoni played a match-winning innings for the Chennai Super Kings against the Kings XI Punjab, when he hammed Irfan Pathan for 16 off the final over.

In another instance MS Dhoni destroyed Lasith Malinga in the final of the Celkon Cup, by dispatching the Sri Lanka speedster for 15 off six balls, with a wicket to spare. Here are the top-four finishes by MS Dhoni for his side.

0 0 0 0
Previous : Lt. Colonel MS Dhoni all set to hop off a real helicopter!
Next : Things That Separate MS Dhoni From The Rest