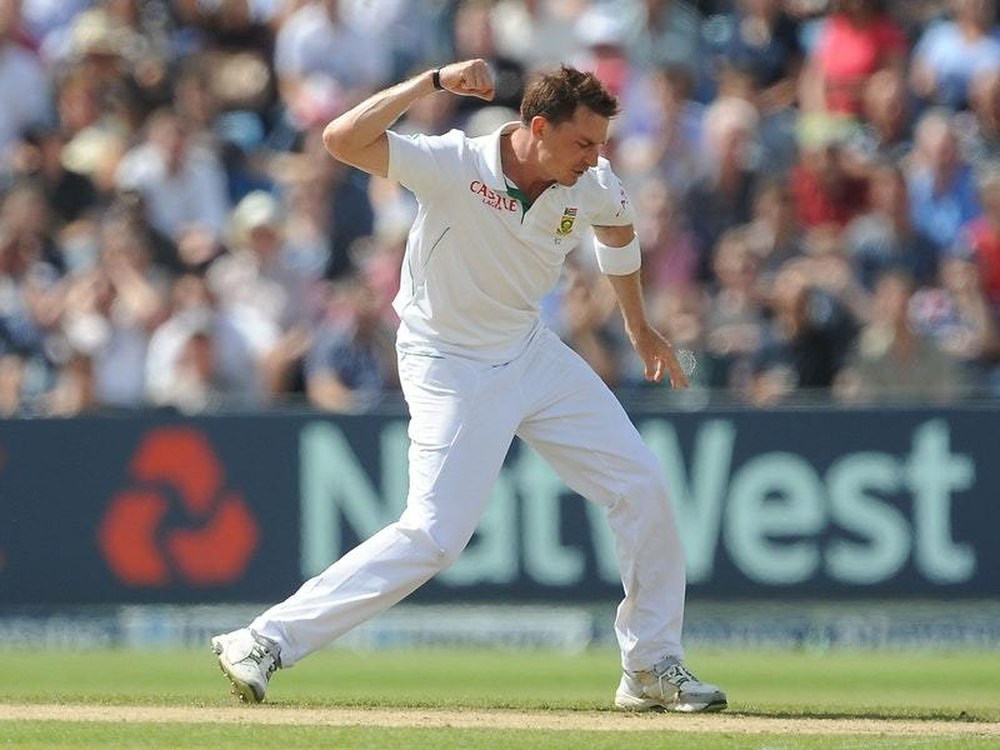 Proteas fast bowler Dale Steyn took just 19 balls to remove Fakhar Zaman from the crease at Centurion on Boxing Day Test. In this process, Steyn became the most successful South African bowler of all time, going past Shaun Pollock’s tally of 421, a record that was held in high regard for over a decade.

Steyn, who is arguably the greatest Test fast bowler since Glenn McGrath, his careeer highlighted by dominating performances on batting-friendly tracks. More than his wickets, what stands out is his ability to pick wickets quickly, his haul having come in all of 89 Test matches at a stunning bowling strike rate of just over 42.

As a tribute to the great fast bowler, we look at his wickets on Australian soil as he was one of the people responsible for the dethroning of the all-conquering Australians from their throne and has had an excellent record against them, both on the venomous home pitches and on the flat Aussie tracks where he succeeded with sheer persistence.