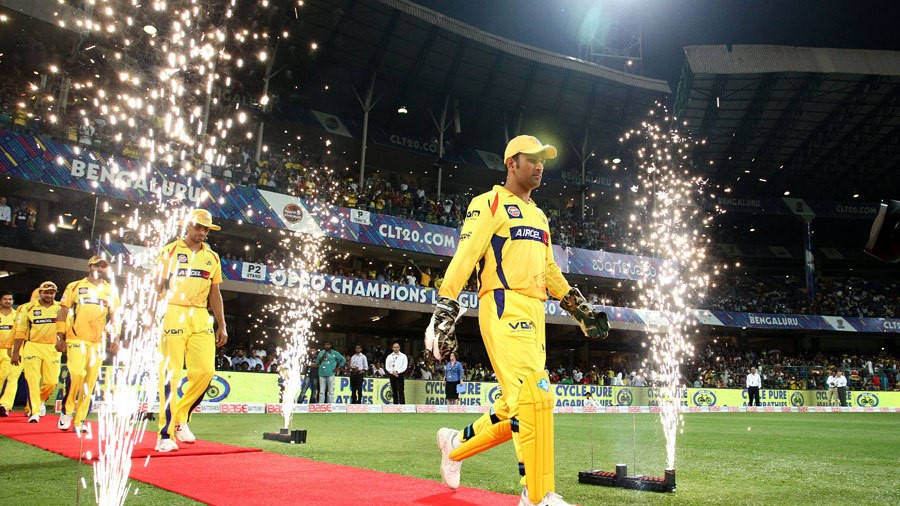 THALA SET TO RETURN TO CSK – THE IPL MYSTERY CONTINUES

The Indian Premiere League Governing Council (GC) has announced the retention policies revising salary caps, ahead of the 2018 IPL auction. 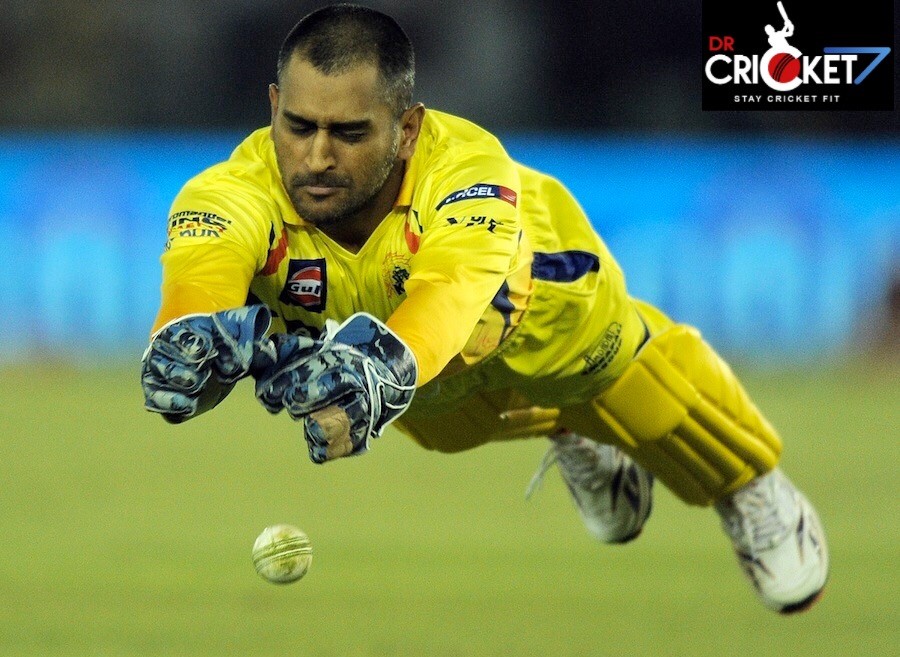 Either way, a franchise can retain or use RTM for a maximum of three players in the auction. Moreover, if a franchise doesn’t retain even a single player before the auction, they still can’t use more than three RTMs.

However, the IPL auction most likely to be held in February 2018.

The fans are a bit skeptical about Indian legend MS Dhoni’s return to the Chennai Super Kings franchise for the 2018 edition of the IPL. But their hopes are high to see their favourite “captain cool” back with CSK.

CSK fans are delighted to hear the news. In addition, the Fans are also hoping the franchise can retain the marquee players like  Suresh Raina, Ravichandran Ashwin, Ravindra Jadeja, Faf Du Plessis and The Baz (Brendon Mccullum)

CSK’s whole-time director K George John said it was wonderful news for the franchise and fans and hoped to have the core team back.

“We would love to have Dhoni back as he has been one of the pillars of CSK,” John added.

However, the mystery continues and the question is will MSD put on the yellow jersey back?