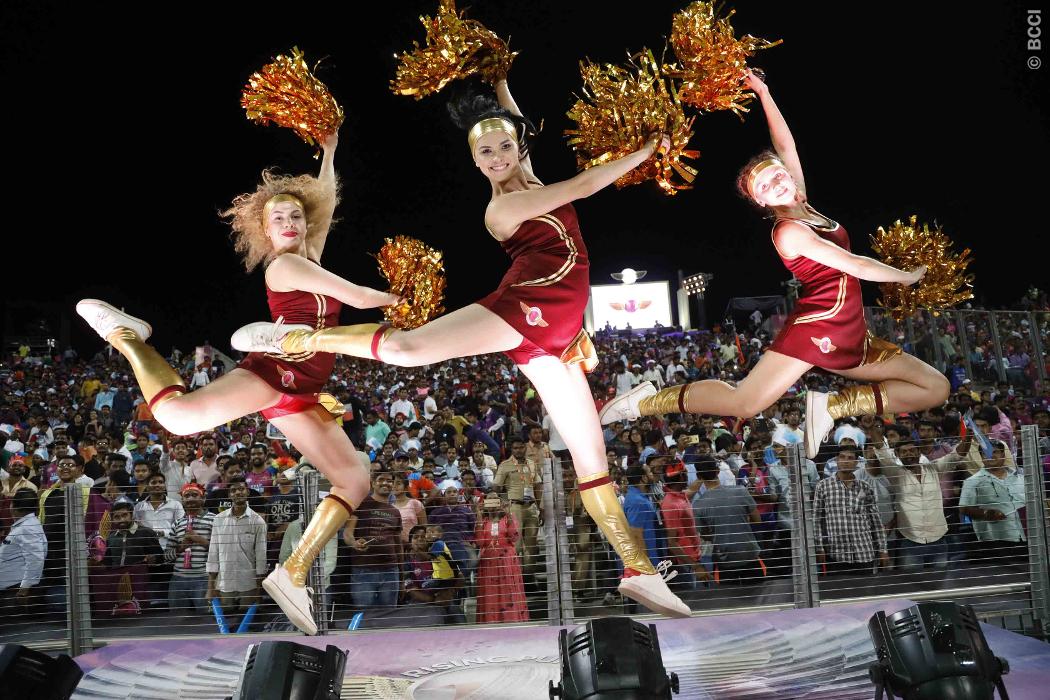 Which Teams Will Reach Last-Four in IPL 2017?

With IPL reaching the business end of the tournament, all eyes would be on the top four teams. Which teams will qualify for the IPL Playoffs? It’s no secret that the Mumbai Indians and Kolkata Knight Riders are well placed.

They are all set to qualify for the later stages. The rest of the two vacant slot still remains quite open. With Sunrisers Hyderabad and Rising Pune Supergiants also performing to their potential.

It would be interesting to see if the Kings XI Punjab could also come into the picture. With the Royal Challengers Bangalore completely out of the frame to make it the last four, both Gujarat Lions and Delhi Daredevils and still in it.

But, for them, it’s a tough road ahead. Delhi started off well in the competition, but lost their way before reaching the half-way mark in the tournament. While the Lions have been playing well and giving stiff competition to teams.

The good thing about the Kings is that they still have five matches to go. If they would win all of them a place in the last four is almost guaranteed. So, it’s a touch and go for Glenn Maxwell and his men.

This leaves us with four teams – Mumbai, Kolkata, Pune and Hyderabad – who look to be in the last four. In fact, a senior coaching staff from a top team was asked which all teams would be in the playoffs?

“You tell me which all teams would be good enough to be in the last four?” he asked in return.

0 0 0 0
Previous : Can Anyone Match MS Dhoni’s Heroics Behind the Wickets?
Next : MS Dhoni Leads IPL Player Emoji Leaderboard on Twitter